Group of GOP senators to object to Electoral College certification 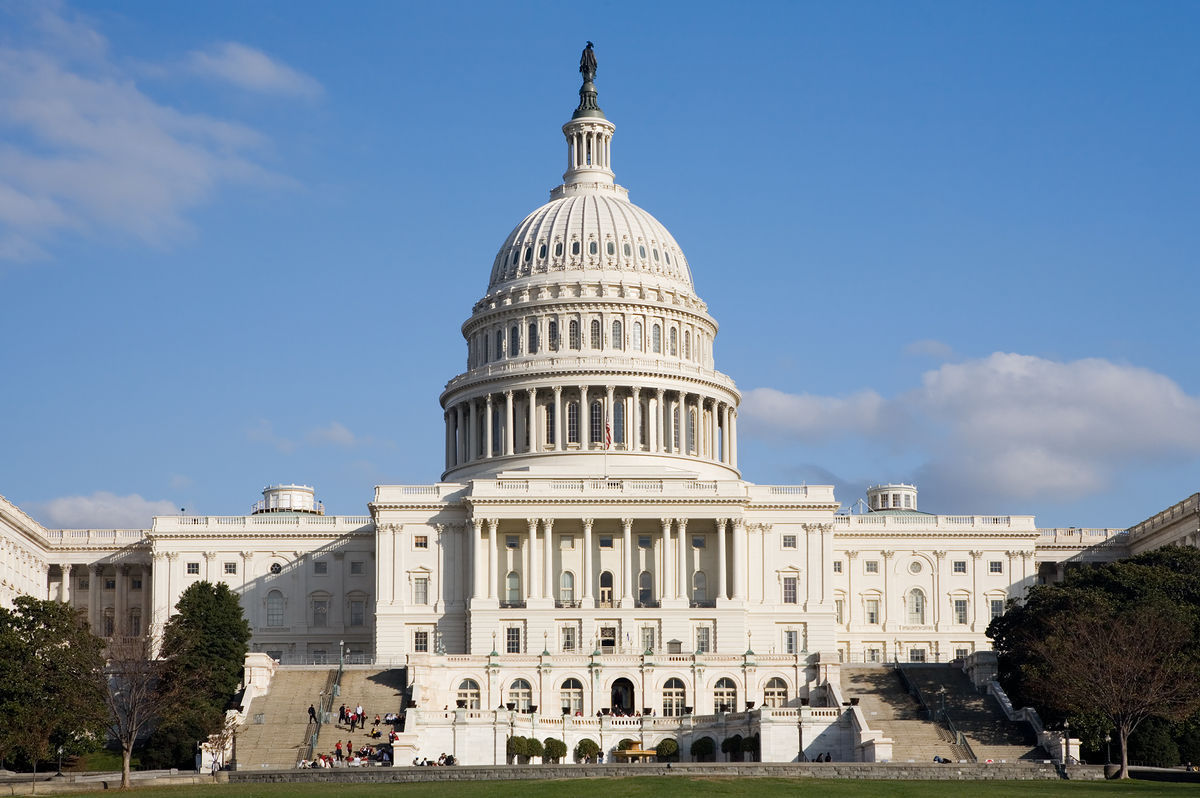 The US Capitol in Washington DC. [Photo/Agencies]

WASHINGTON -- A group of GOP senators said on Saturday that they will object to the certification of the 2020 US presidential election results next week.

The move will not change Democrat Joe Biden's victory against the Republican incumbent, Donald Trump, according to US networks and election pundits.

However, Ted Cruz of Texas and 10 other Senate Republicans said in a statement that they will vote against accepting the election results unless Congress appoints an Electoral Commission for "an emergency 10-day audit of the election returns in the disputed states."

They intend to vote on Jan 6, when Congress convenes in a joint session to formally count the electoral votes, to reject the electors from what they called "disputed states," unless and until that audit is completed, according to the statement. 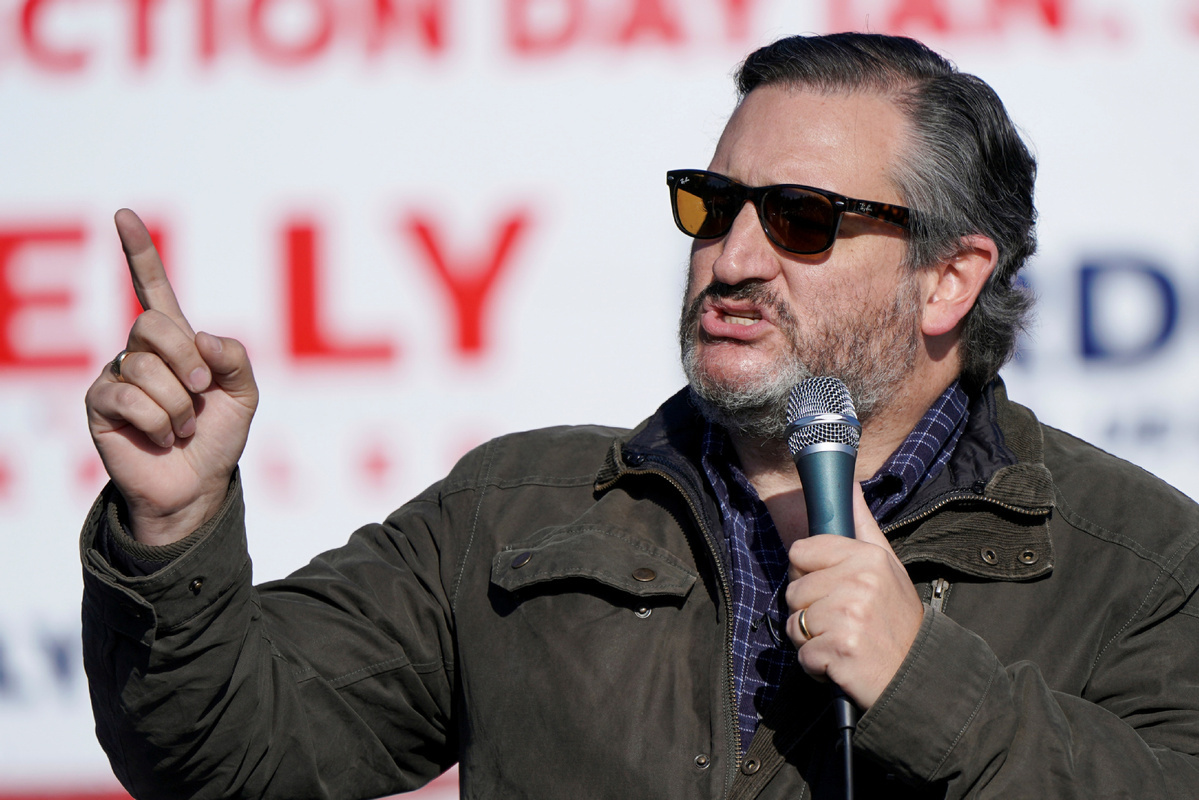 The announcement came days after Senator Josh Hawley of Missouri, a Trump ally, said that he will join a group of House Republicans to force a debate and vote on the Electoral College results.

Electors gathered in 50 states and the District of Columbia on Dec 14, 2020 to formally vote for the next president based on the popular votes in their states.

Biden, former US vice president, won 306 of the 538 electoral votes to Trump's 232. To clinch the White House, a candidate needs at least 270 electoral votes.

Trump hasn't conceded and is still pushing for claims of massive fraud, despite that dozens of attempts by his legal team and allies to challenge the results in some key states had been defeated, rejected, or tossed out.

Then-US Attorney General William Barr has said the Department of Justice had not seen evidence of widespread voter fraud that would change the outcome of the 2020 presidential election.