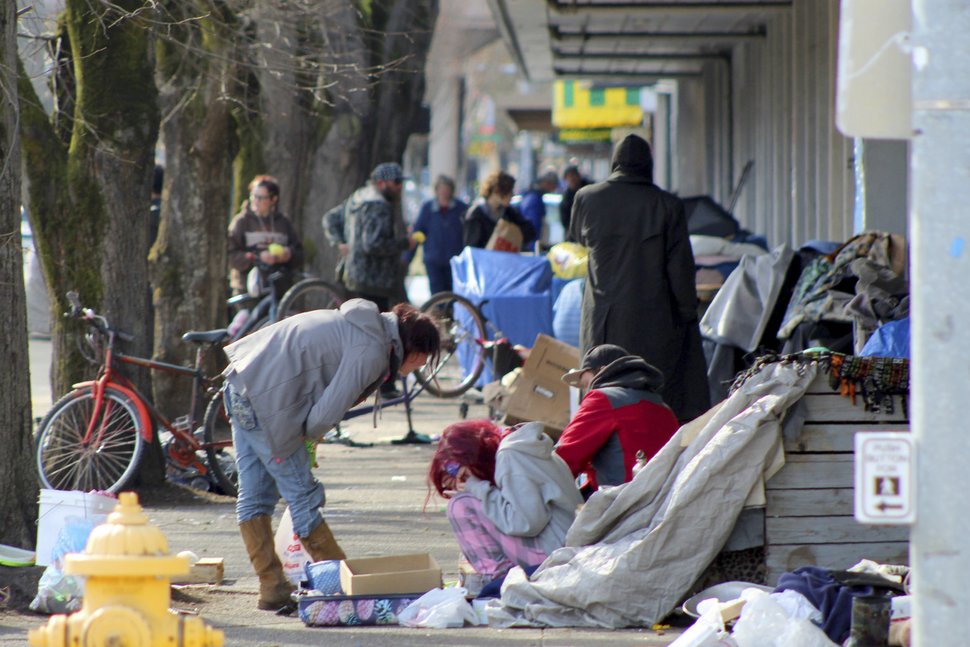 The COVID-19 epidemic plunged the United States into the worst economic downturn since World War II and has aggravated the country's wealth inequality, said the report released by China's State Council Information Office.

"The richest 1 percent of Americans have a combined net worth that is 16.4 times that of the poorest 50 percent," it said, citing figures from media reports.

"In April 2020, the unemployment rate soared to 21.2 percent for people with less than a high school degree, surpassing the previous all-time high set in the aftermath of the Great Recession," the report said.

More than 50 million people -- one in six Americans, including one in four children -- could experience food insecurity in 2020, it said, quoting an analysis report by Feeding America.

The report also noted that the number of Americans enjoying health insurance has shrunk sharply due to the epidemic, and the digital divide aggravated educational inequality in the country.