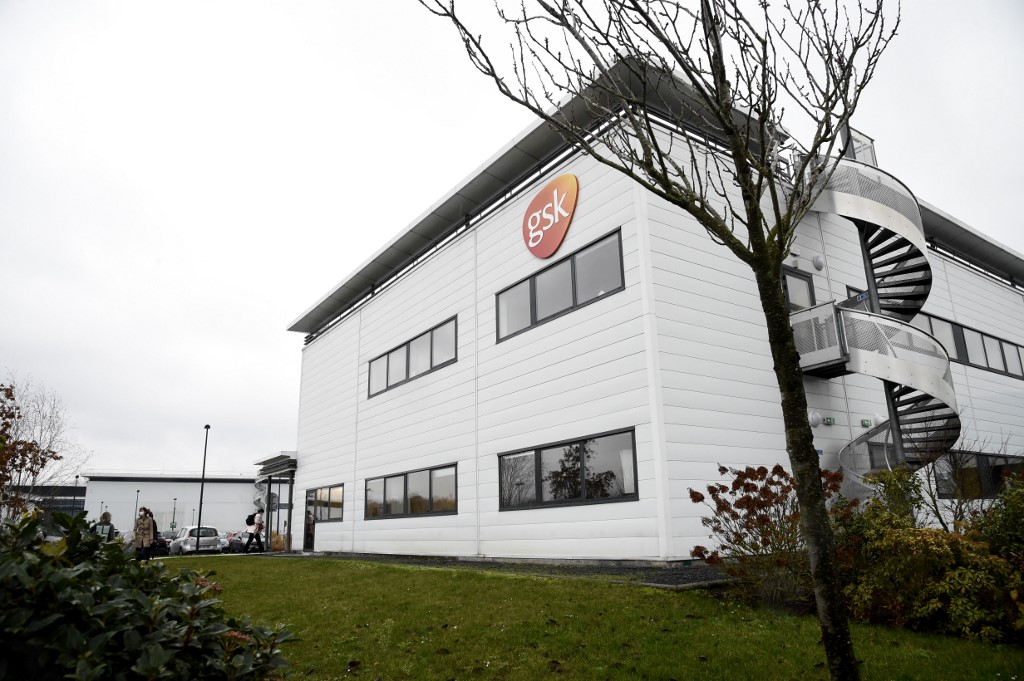 "The development programme will begin immediately, with the target of introducing the vaccine in 2022, subject to regulatory approval," a joint statement said.

GSK will also support the manufacture this year of up to 100 million doses of CureVac's first generation Covid-19 vaccine, it added. 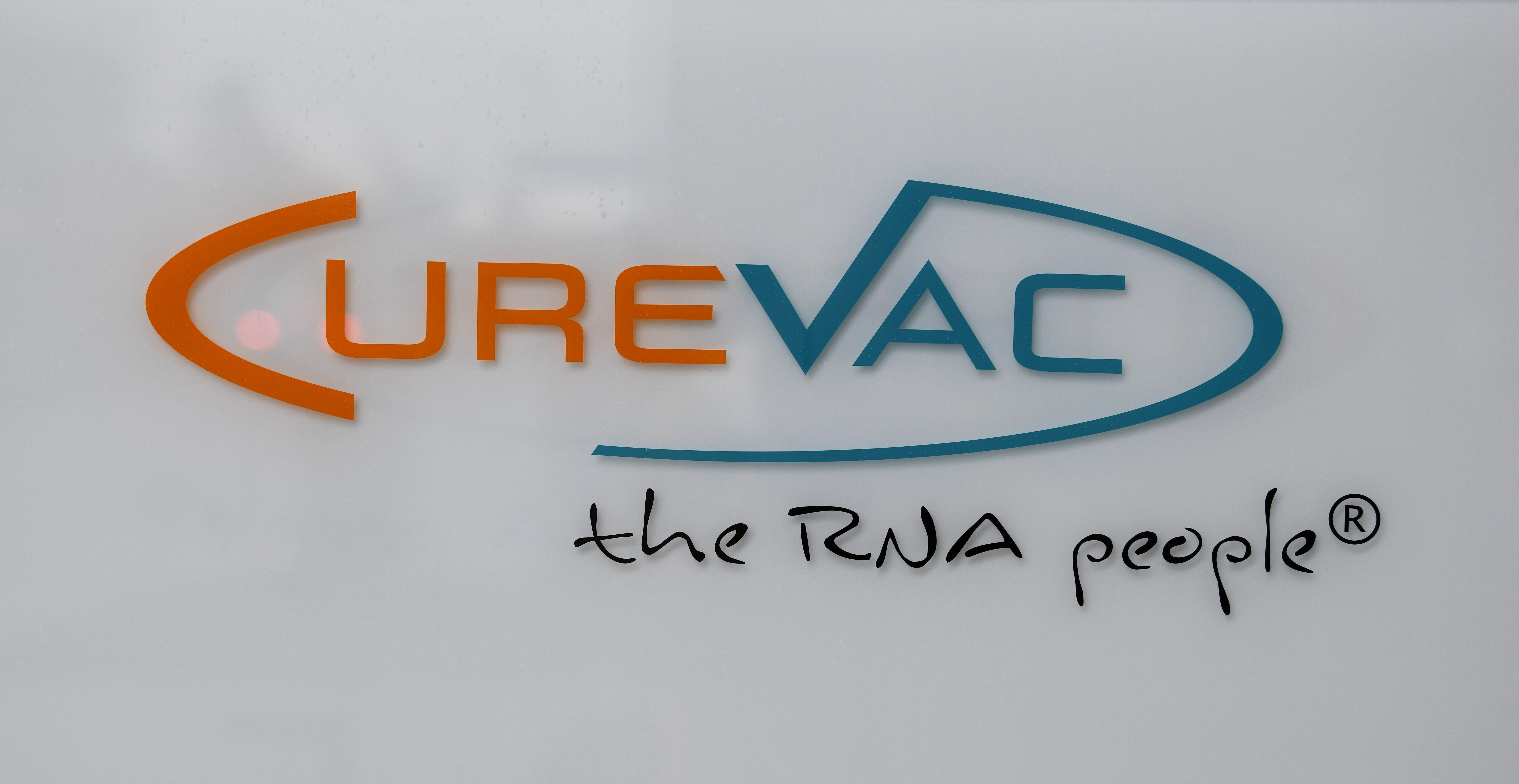 The logo of the biopharmaceutical company CureVac, is displayed in front of the company's headquarters in Tuebingen, southern Germany on December 15, 2020. (Photo: AFP)

The collaboration, building on an existing relationship, is to develop next generation Covid-19 vaccines "with the potential for a multi-valent approach to address multiple emerging variants in one vaccine".

The pair noted that "the increase in emerging variants with the potential to reduce the efficacy of first generation Covid-19 vaccines requires acceleration of efforts to develop vaccines against new variants to keep one step ahead of the pandemic".

GSK chief executive Emma Walmsley said "next generation vaccines will be crucial in the continued fight against Covid-19".

The value of the new collaboration was put at 150 million euros ($181 million).

"We are very pleased to build on our existing relationship with GSK with a new agreement," said CureVac chief executive Franz-Werner Haas.

"With the help of GSK's proven vaccine expertise, we are equipping ourselves to tackle future health challenges with novel vaccines."

A more contagious Covid-19 variant first spotted in Britain has spread across the globe, according to the World Health Organization.

Another variant, detected initially in South Africa, has raised greater alarm among researchers over its possible impact on immunity.

The coronavirus has killed more than 2.2 million people since the outbreak emerged in China in December 2019, according to an AFP tally based on official sources.

More than 100 million vaccines have meanwhile been given around the world but none of the world's 29 poorest countries has formally started mass inoculations.