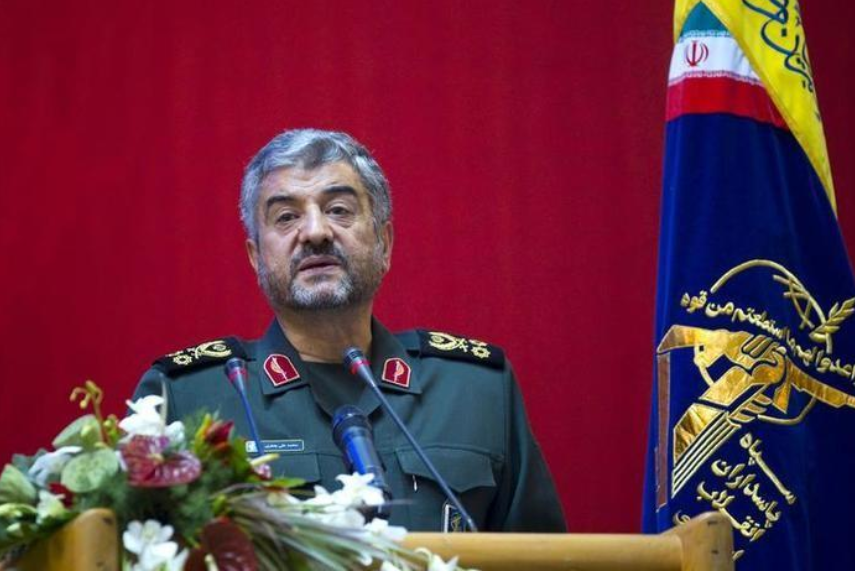 The head of Iran’s Revolutionary Guards denied on Sunday accusations by Donald Trump that Iran was behind the firing of a ballistic missile at Saudi Arabia from warring Yemen, rejecting it as one of the U.S. president’s “slanders”.

bringing it down near the capital Riyadh’s airport on Saturday and it did not cause any casualties, state news agencies reported.

“A shot was just taken by Iran, in my opinion, at Saudi Arabia ... and our system knocked the missile out of the air” Trump told reporters on Air Force One en route to Tokyo.

But Mohammad Ali Jafari, head of the Revolutionary Guards who are in charge of Iran’s missile program, said: “Mr Trump has said many baseless things and told many lies and frequently falsely accused Iran and this one of those slanders,” Iran’s state news agency IRNA reported.

“We do not have even the possibility to transfer missiles to Yemen. The missiles belong to them and they have increased their range,” Jafari added.

A Saudi-led coalition has launched thousands of air strikes against Houthi rebels and allied forces loyal to former Yemeni President Ali Abdullah Saleh who have fired dozens of missiles into Saudi territory over the course of a 2-1/2 year war.

Regional and Western sources have said Iran is sending advanced weapons and military advisers to the Houthi movement, stepping up support for its Shi‘ite ally in the country’s civil war.

Iran rejects accusations from Saudi Arabia that it is giving financial and military support to the Houthis, blaming the crisis on Riyadh.