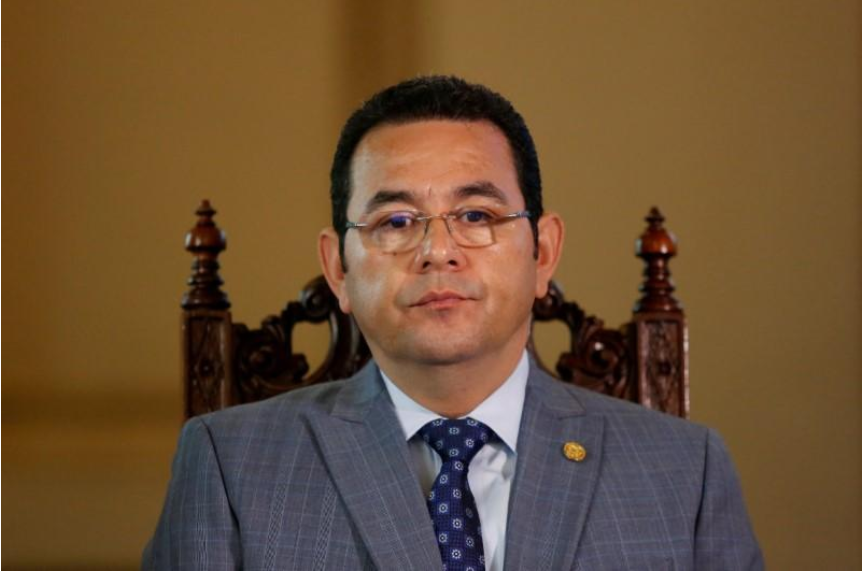 Guatemalan President Jimmy Morales said on Sunday he had given instructions to move the Central American country’s embassy in Israel to Jerusalem, a few days after his government backed the United States in a row over the city’s status.

In a short post on his official Facebook account, Morales said he decided to move the embassy from Tel Aviv after talking to Israeli Prime Minister Benjamin Netanyahu on Sunday.

This month US President Donald Trump recognized Jerusalem as the capital of Israel, reversing decades of US policy and upsetting the Arab world and Western allies.

On Thursday, 128 countries defied Trump by backing a non-binding UN General Assembly resolution calling for the United States to drop its recognition of Jerusalem.

Guatemala was one of only a handful of countries to join the United States and Israel in voting against the resolution.

The United States is an important source of assistance to Guatemala, and Trump had threatened to cut off financial aid to countries that voted in favor of the UN resolution.