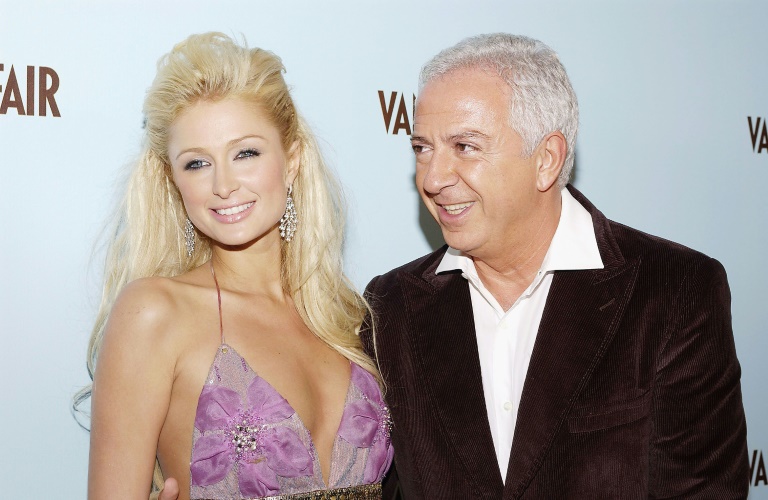 Paul Marciano, co-founder of the Guess fashion brand, resigned Tuesday in the wake of an investigation into sexual assault claims.

Marciano "exercised poor judgment in his communications with models and photographers and in placing himself in situations in which plausible allegations of improper conduct could, and did, arise," Guess said in a Securities and Exchange Commission filing.

He has resigned effective immediately from his post as executive chairman but will remain the company's chief creative officer and receive his salary until January 30 "to effect a smooth transfer of responsibilities," the filing said.

His salary was forfeited from February 20 to June 11.

The decision came after a unanimous vote by the board, from which Marciano and his brother Maurice recused themselves. The brothers co-founded the brand in 1981.

Two independent investigators looked into allegations of "inappropriate comments and texts, and unwanted advances including kissing and groping," Guess said.

It said they interviewed more than 40 people and reviewed some 1.5 million pages of documents.

"Many of the allegations could not be corroborated," the filing added.

Guess and Marciano settled claims with five of the complainants for a total of $500,000.

"We are pleased at today's news... and yet, much more remains to be done if Guess truly wants to be a brand that stands for respect for women," said lawyer Lisa Bloom, who represented four of the alleged victims.

"Each of my clients chose to accept this settlement because it was preferable to litigation, especially given the statute of limitations, and because she still retains the right to tell her story one day if she chooses to do so."

Bloom said she was "disappointed" Marciano was staying at the company until early next year.

"We do not believe a man with so many credible accusations of sexual assault is fit to lead any company, much less one that sells primarily to women," she added.

Model Kate Upton had accused him of grabbing her breasts and aggressively kissing her. Marciano has denied the accusations.

Upton, who was once the face of the label, first accused Marciano on Twitter, before detailing her allegations in an interview with Time magazine earlier this year as the #MeToo campaign against sexual misconduct widened within the fashion industry.

The 25-year-old told Time that after a July 2010 lingerie shoot, Marciano "forcibly grabbed my breasts and started feeling them -- playing with them actually."

A month later on another shoot, she said Marciano repeatedly asked to come up to her hotel room, but that she turned off her phone, locked the door and tried to sleep. 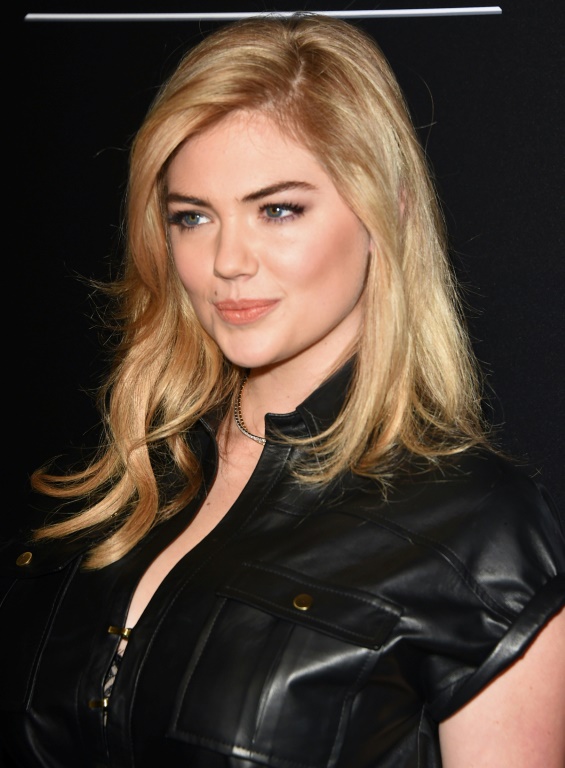 "I was terrified. All I could think was if he was able to get into my room, it would not be good," she said, adding that she was fired from the shoot the next day because she had "gotten fat."