Eight people have tested positive for the Ebola virus in southeastern Guinea and three of them have died, according to Guinean health authorities. 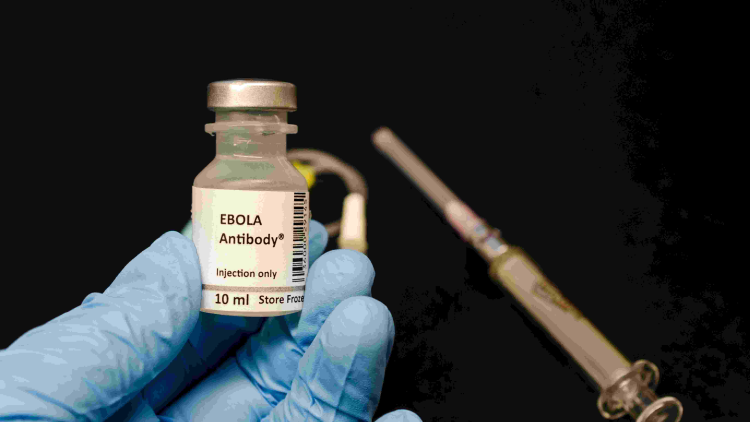 It marks the first resurgence of the disease in the country since the world's worst outbreak in 2013-2016.