WORLD Gunfire breaks out at opposition march in Mogadishu: witnesses

Gunfire breaks out at opposition march in Mogadishu: witnesses 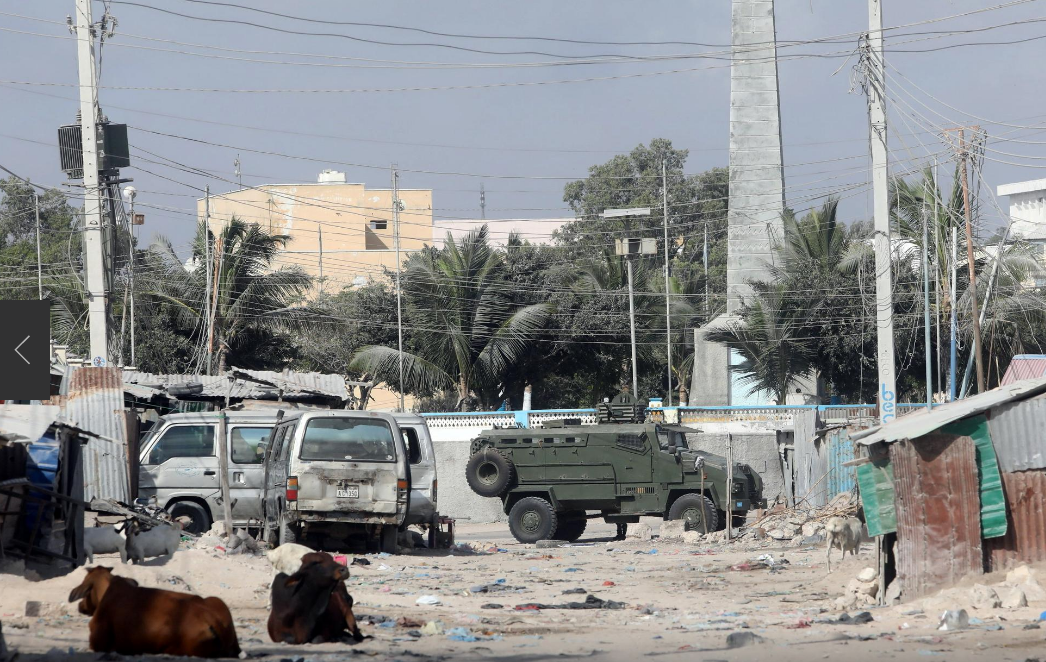 Gunfire rang out in Mogadishu on Friday as the opposition tried to march against delayed elections in the Somali capital where roads have been sealed off and heavy security deployed over the planned protest, witnesses said.

It was unclear who opened fire first, but one witness Yusuf Mohamed reported a "heavy exchange of gunfire" between security forces and armed guards protecting opposition supporters who began their march along the main airport road.