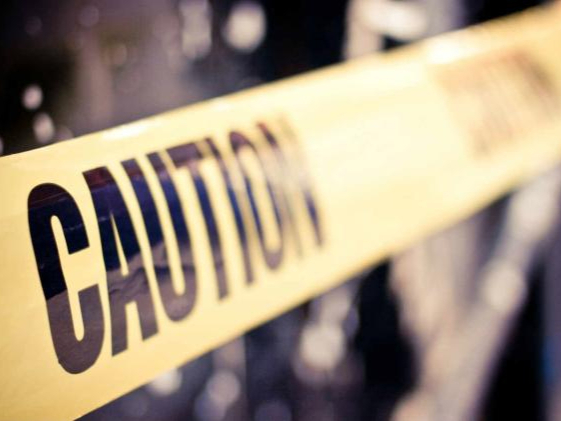 Gunfire was heard in the compound of Indonesia's national police headquarters Wednesday, local media reported, with images from the scene showing what appeared to be a lone figure being shot.

Police did not respond to calls for comment to verify the reports.

Images from MetroTV and other major broadcasters showed what appeared to be a lone figure being shot before falling to the ground.

The body lay motionless afterward, with the reports calling it an "alleged terror attack".

The exchange at the police headquarters in downtown Jakarta comes days after two suicide bombers attacked a cathedral in the city of Makssar on Sulawesi island, injuring about 20 others.

Police outposts have been frequent targets of Indonesian extremists in the past.