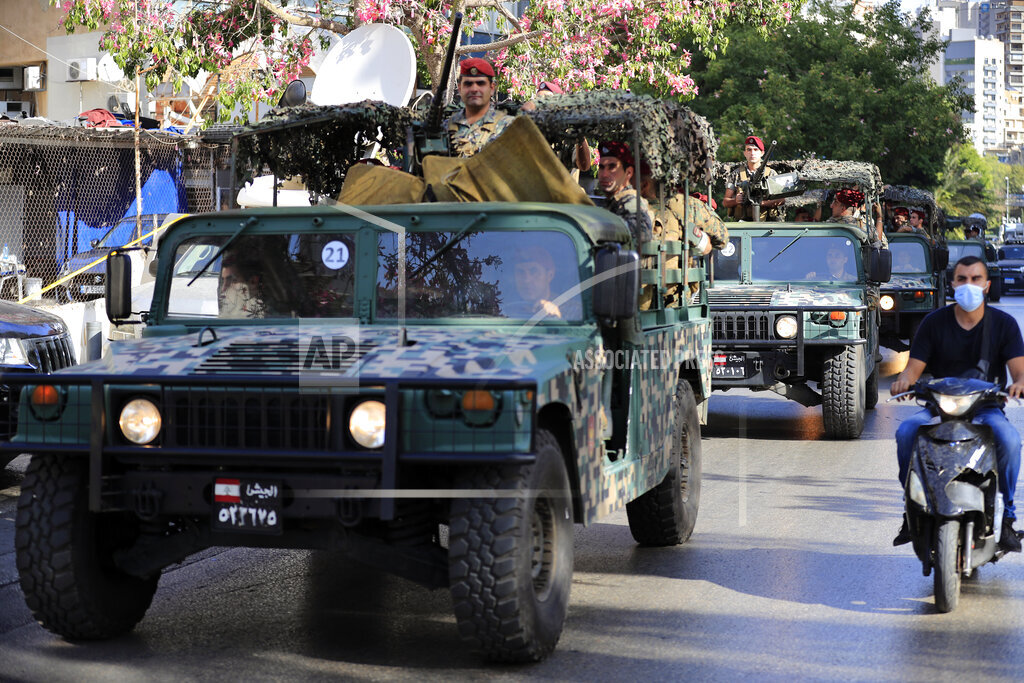 Gunfire killed four people and wounded 20 at a Beirut rally organised by the Shiite Hezbollah and Amal movements Thursday to demand the dismissal of the lead investigator into last year's port blast.

One man died of a gun shot to the head and a second of a shot to the chest, said Mariam Hassan of the Sahel Hospital in Beirut's mainly Shiite southern suburbs.

A 24-year-old woman was hit in the head by a stray bullet while inside her home, the doctor added.

The state-run National News Agency reported a fourth death at the Rasoul al-Azam hospital, also in the southern suburbs.

The Lebanese Red Cross said 20 people had been wounded.

The army reported "bursts of gunfire in the area of Tayouneh - Badaro" in the southern suburbs.

"The army rushed to cordon off the area and deploy in its neighbourhoods and their entrance. Patrols started as did the search for the shooters to detain them," it said.

In a follow-up statement, the military warned that it would open fire at anyone firing live rounds, calling on civilians to evacuate the area.

Prime Minister Najib Mikati called for calm to be restored and warned against attempts to drag Lebanon into violence.