Gunman kills himself after injuring 3 at Pearl Harbor Naval Shipyard 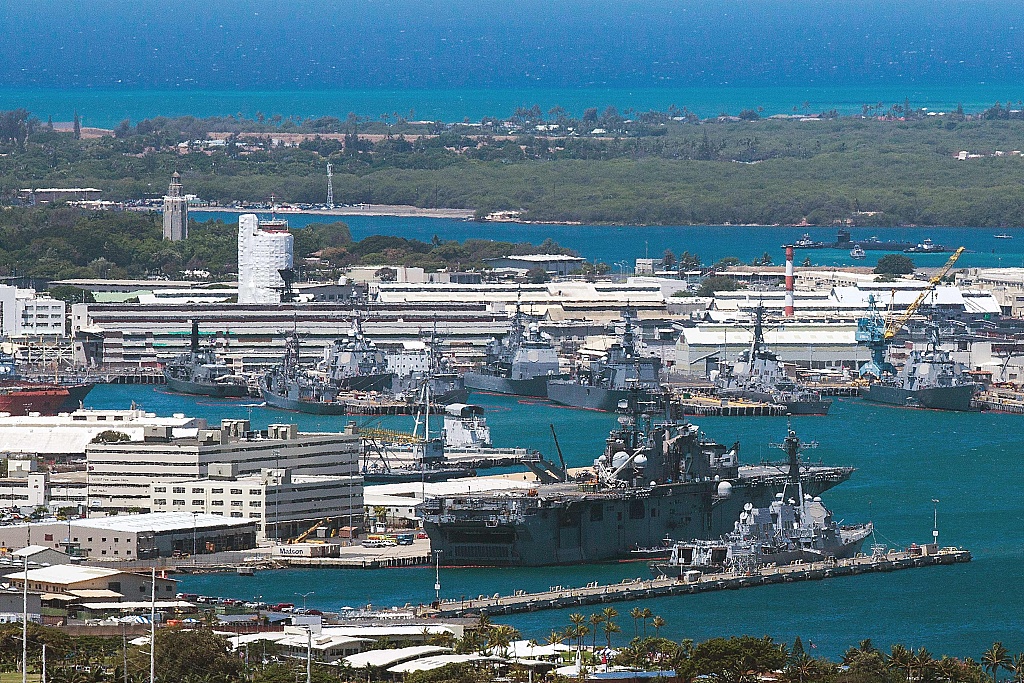 According to local Hawaii News Now website, those injured are civilians and the gunman killed himself.

The official twitter account of Joint Base Pearl Harbor-Hickam (JBPHH) tweeted that the base has been closed after the incident.

"JBPHH security forces have responded to a reported shooting at the Pearl Harbor Naval Shipyard. The incident occurred at approximately 2:30 p.m. (0030 GMT Thursday). Due to the ongoing security incident, access/gates to #JBPHH are closed. We will update when we have further information," said its official twitter page.