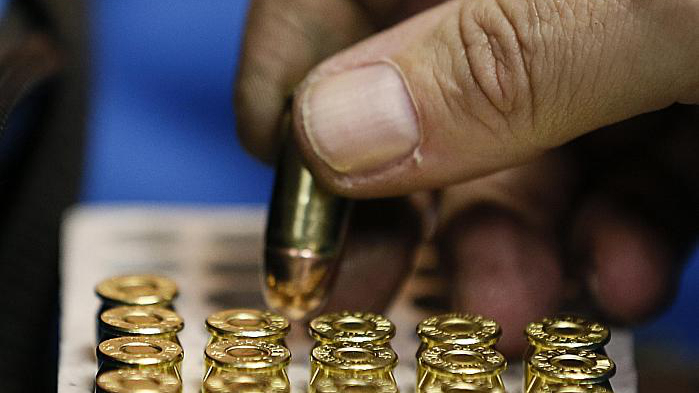 "Late last evening gunmen attacked a civilian, blacksmith by profession, at Tral. He was fired upon near his shop and later succumbed in the hospital," a police official said. "In another attack in the district's Kakpora area, a driver was fired upon. He was immediately removed to the nearest hospital in wounded condition and undergoing treatment there."

Police suspect militants behind both the attacks. However, so far no militant outfit has claimed responsibility for the attacks.

Reports said following the attacks government forces rushed to both the spots to carry out searchers for attackers. However, none was arrested.

On Thursday, body of a missing policeman was found hanging from a tree in adjacent district Budgam. Police officials have registered case and ordered an investigation into the incident.

Militants in the region usually target families and individuals for their possible links with police and defense agencies.

A guerrilla war is going on between militants and Indian troops stationed in the region since 1989.

Kashmir, the Himalayan region divided between India and Pakistan, is claimed by both in full. Since their Independence from Britain, the two countries have fought three wars, two exclusively over Kashmir.