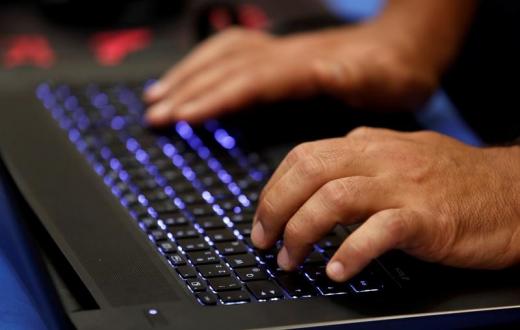 Hackers hit 18 banks including 15 across 10 states in the United States. Photo: Reuters 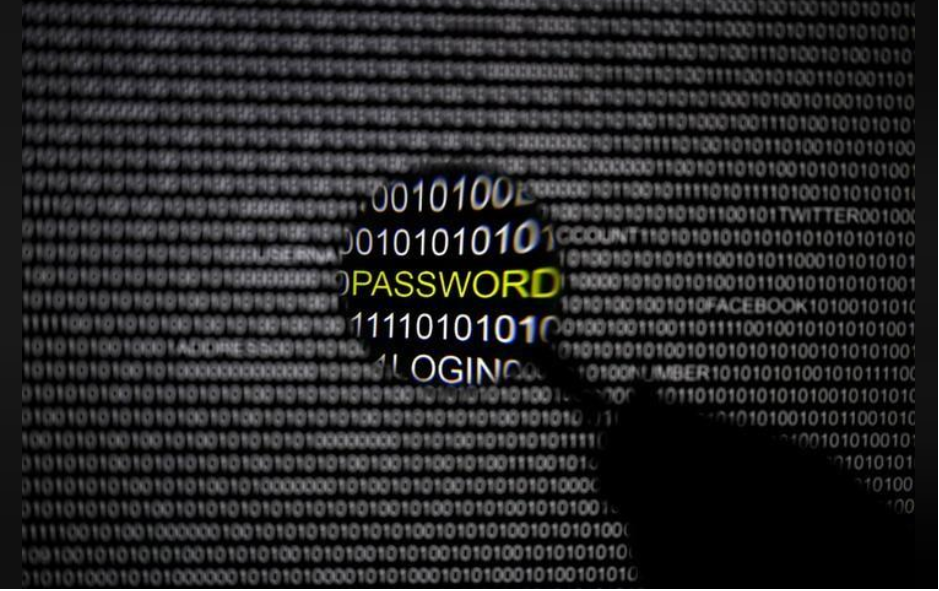 A magnifying glass is held in front of a computer screen taken in Berlin, Germany, May 21, 2013. Photo: Reuters / Pawel Kopczynski

Group-IB warned that the attacks, which began 18 months ago and allow money to be robbed from bank automated teller machines (ATMs), appear to be ongoing and that banks in Latin America could be targeted next.

The first attack occurred in the spring of 2016 against First Data’s “STAR” network, the largest US bank transfer messaging system connecting ATMs at more than 5,000 organizations, Group-IB researchers said in a 36-page report.

The firm said it was continuing to investigate a number of incidents where hackers studied how to make money transfers through the SWIFT banking system, while stopping short of saying whether any such attacks had been carried out successfully.

SWIFT said in October that hackers were still targeting its interbank messaging system, but security controls instituted after last year’s $81 million heist at Bangladesh’s central bank had thwarted many of those attempts.

Group-IB has dubbed the hacker group “MoneyTaker” after the name of software it used to hijack payment orders to then cash out funds through a network of low-level “money mules” who were hired to pick up money from automated teller machines.

The security researchers said they had identified 18 banks who were hit including 15 across 10 states in the United States, two in Russia and one in Britain. Beside banks, financial software firms and one law firm were targeted.

The average amount of money stolen in each of 14 US ATM heists was $500,000 per incident. Losses in Russia averaged $1.2 million per incident, but one bank there managed to catch the attack and return some of the stolen funds, Group-IB said.

Once hackers penetrated targeted banks and financial organizations, they stole internal bank documentation in order to mount future ATM attacks, Group-IB said. In Russia, the hackers continued to spy on bank networks after break-ins, while at least one US bank had documents robbed twice, it said.

Group-IB said it had notified Interpol and Europol in order to assist in law enforcement investigations.

The unidentified hackers used a mix of constantly changing tools and tactics to bypass anti virus and other traditional security software while being careful to eliminate traces of their operations, helping them to go largely unnoticed. To disguise their moves, hackers used security certificates from brands such as Bank of America, the Fed, Microsoft and Yahoo.