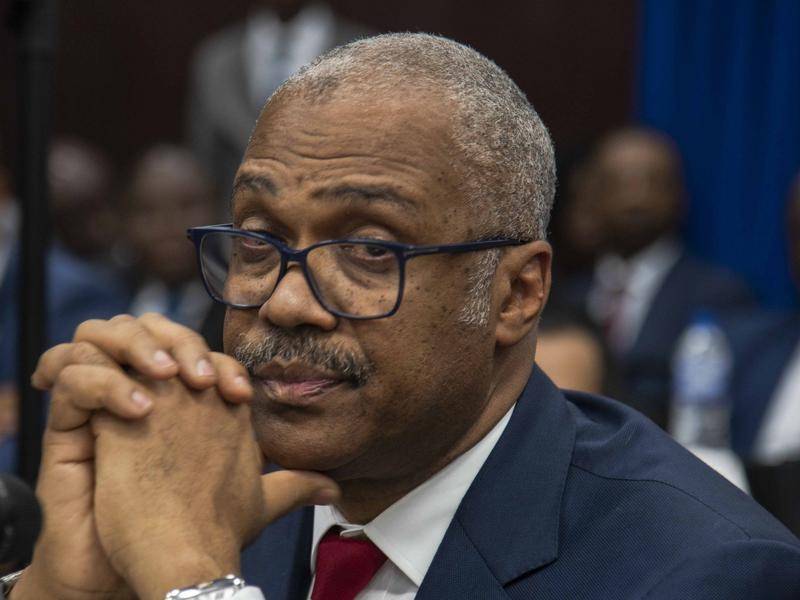 Lafontant had faced a potential vote of no confidence had he not resigned -- something he had previously insisted he would not do.

Last week, the government in the impoverished Caribbean country announced plans for major fuel price hikes -- 38 percent for gasoline, 47 percent for diesel and 51 percent for kerosene.

The announcement sparked mass protests, with streets in the capital Port-au-Prince and other cities blocked with barricades of debris and burning tires.

Dozens of shops were looted and burned and cars were set ablaze. At least four people were killed. The government quickly did an about-face and called off the planned price increases.

Lafontant, a physician who had little political experience before taking office in February 2017, had faced widespread criticism even before the spasm of violence.

Several hundred protesters marched on Saturday in Port-au-Prince demanding the departure not just of Lafontant, but also of President Jovenel Moise.

"It's not just a question of changing the prime minister, because day by day, the people are still suffering from more misery, unemployment, insecurity, hunger," said Fleurette Pierre, one of the demonstrators.

Haiti is desperately poor: around 60 percent of its people live on less than two dollars a day, and they are extremely sensitive to even minor increases in prices of just about anything.

In February, Haiti signed an agreement with the International Monetary Fund, the Washington-based global crisis lender, in which the country committed to carrying out economic and structural reforms to promote growth.