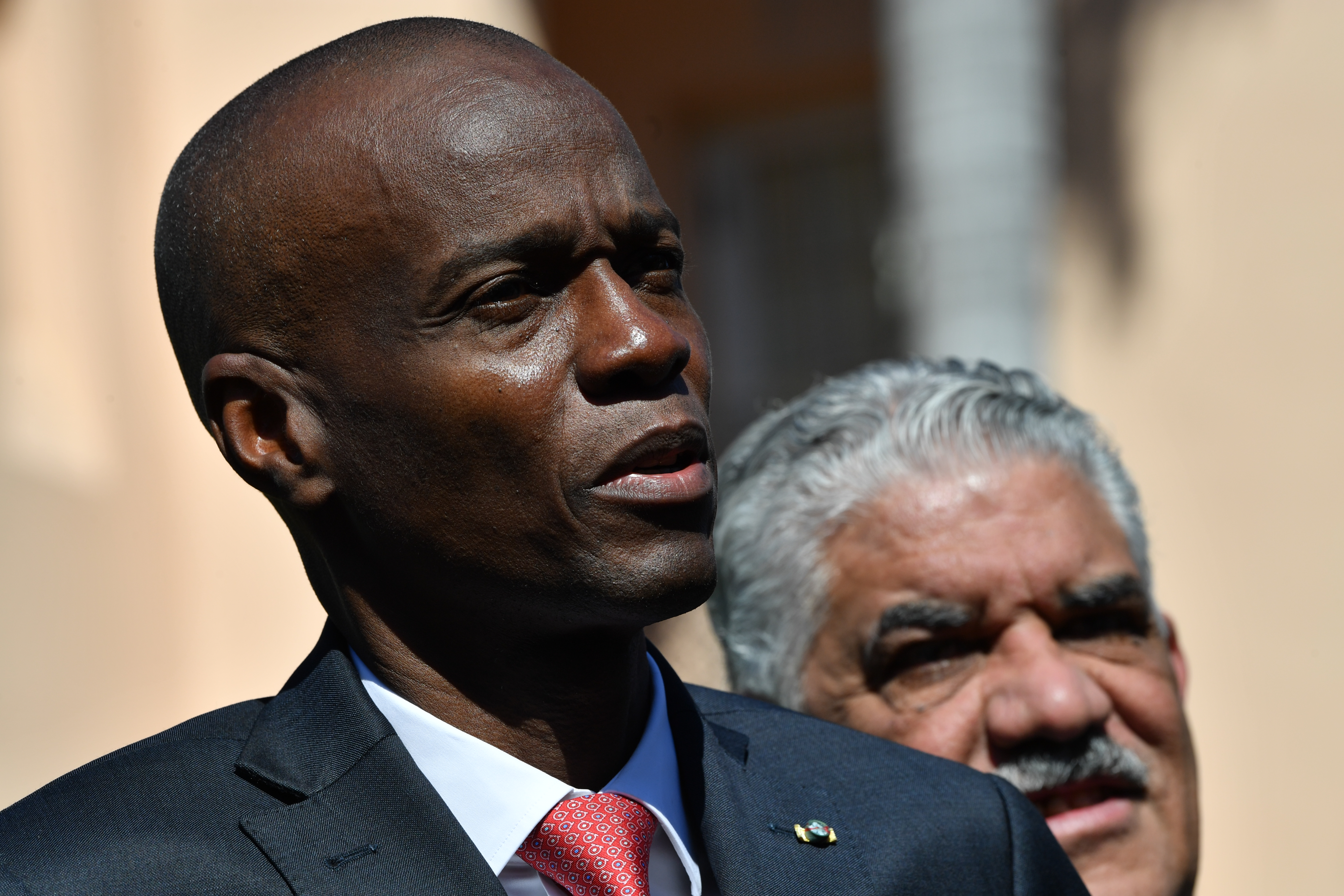 "Following the resignation of Mr. Lapin, I chose, in consultation with the leaders of the Senate and the Chamber of Deputies, citizen Fritz William Michel as PM," Moise tweeted on Monday.

Michel's nomination must be approved by legislators.

"I have made a choice for Haiti," Lapin said in an interview with the newspaper Le Nouvelliste.

Lapin's tenure as prime minister was brief. He assumed office after his predecessor Jean Henry Ceant was ousted in March.