French police are investigating the mysterious discovery of over half a million euros in cash found in a suitcase in a locked cellar beneath a Paris apartment. 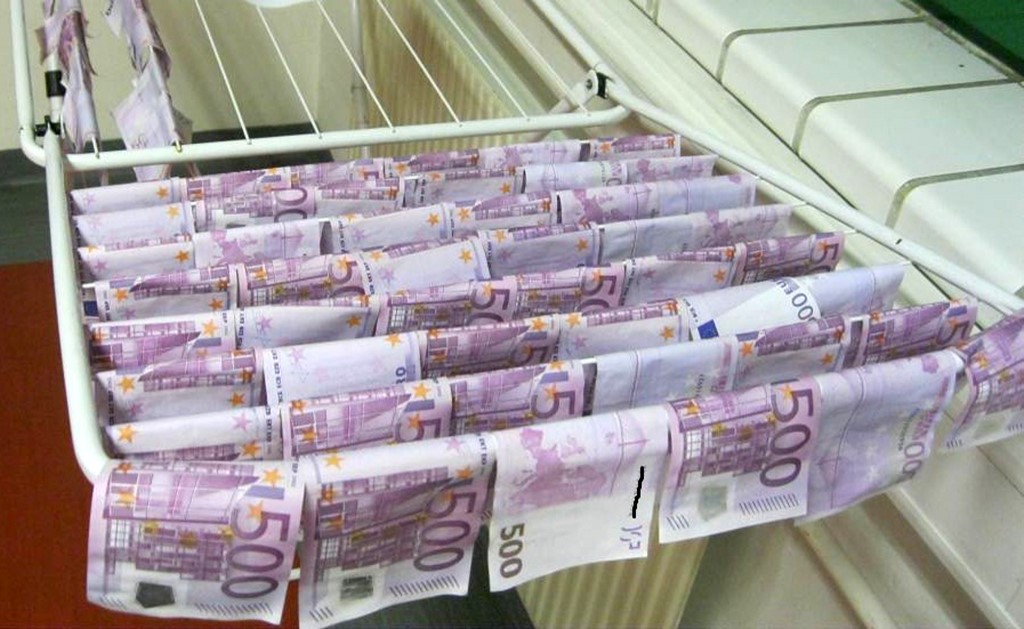 The apartment was being sold by a woman who had recently inherited it from her mother.

The owner, a woman in her 50s, inherited the apartment in an upscale Parisian suburb from her mother this year, according to the Parisien newspaper.

She approached a real estate agent for a valuation of the property. When the agent arrived to inspect the cellar, they found it locked.

After failing to track down the person who had taken over the cellar, the flat owner called out a locksmith.

Many apartments in Paris come with cellars beneath the building, which help to compensate for often cramped living quarters in the densely-populated city.

When the estate agent returned to examine the space, they came upon the cash-filled suitcase.

The police were contacted and an investigation opened by Paris prosecutors, who handed the case to financial crimes specialists.