Around half of Afghanistan's population is experiencing one of the world's largest food crises in both absolute and relative terms, the United Nations (UN) said on Tuesday. 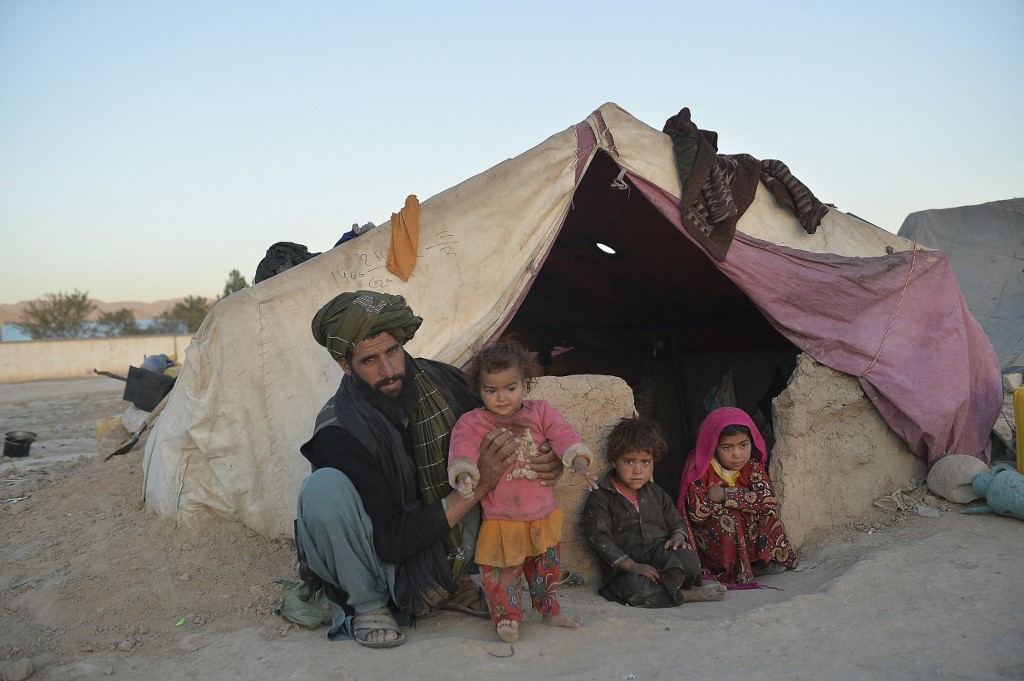 Talking to journalists at the UN headquarters here from Kabul via Zoom, Richard Trenchard, the UN Food and Agriculture Organization's (FAO) representative in Afghanistan, said that 18.8 million Afghans are facing acute hunger, not knowing where their next meal will come from.

Trenchard said that a total of 22.8 million people in the country are projected to be in crisis and emergency levels of acute hunger between November and March next year.

Mary-Ellen McGroarty, country director of the World Food Programme (WFP) in Afghanistan, said at the press conference that the coming winter will be an "absolute horror and suffering" for the Afghan population.

"The damage will be irreversible for the millions of children that will fall sick because of hunger and malnutrition -- many, many innocent Afghans are at risk of dying this winter alone," she warned.

She pointed out that while back in August one in three Afghans were classified as severely food insecure, today nearly one in every two people in the country face acute hunger.

The crisis is advancing at a pace and scale that she said she had not witnessed in over 20 years with the WFP.

Recent UN figures show that Afghanistan had lost 40 percent of its gross domestic product (GDP). The suspension of international grant support has resulted in a liquidity crisis with salaries going unpaid and jobs being lost in formal and informal sectors alike.

According to the UN figure, nearly 700,000 people have been internally displaced in the country in the first seven months of 2021 alone.