More than 10 million employees in France -- one out of every two in the private sector -- have been laid off during the coronavirus lockdown and are now benefiting from an extended indemnity programme to weather the crisis, the government said Wednesday. 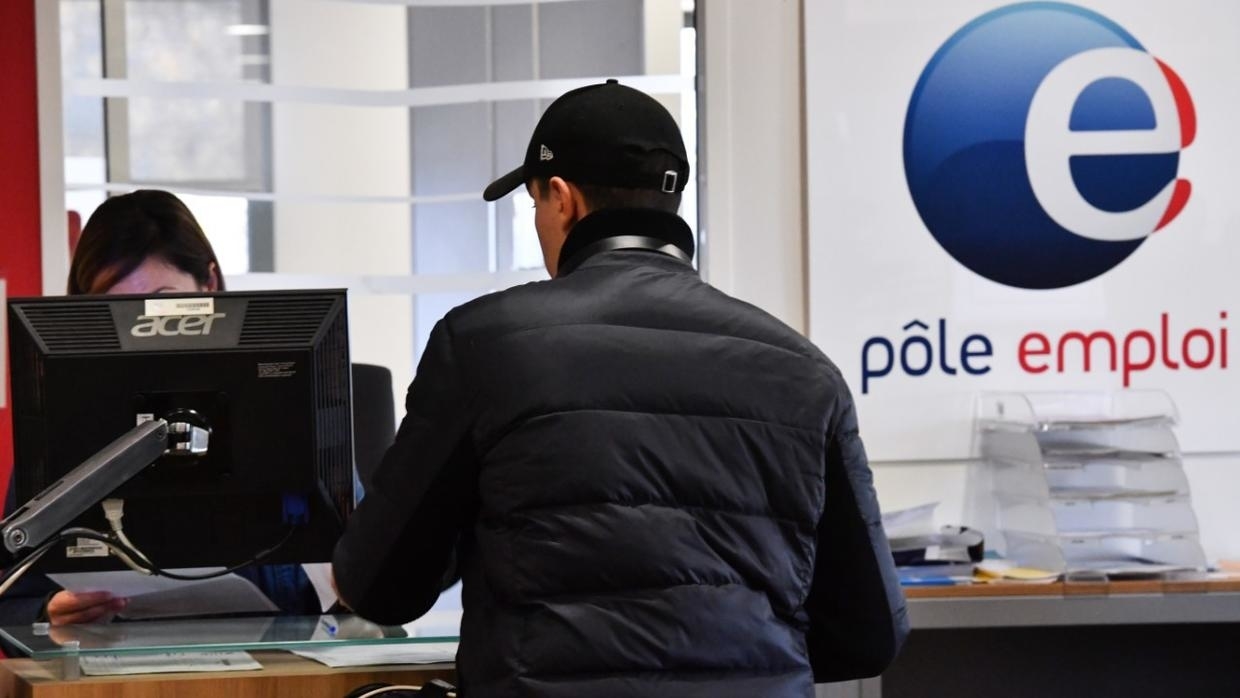 More than 10 million private-sector workers have signed up for temporary unemployment in France due to the coronavirus crisis. (Photo: AFP)

"Today in France there are 10.2 million employees whose salaries are being paid by the state," Labour Minister Muriel Penicaud told BFM television.

Around 820,000 employers, or more than six in ten, have applied for a social security programme that grants 84 percent of net pay for workers temporarily laid off because of a drop in business, a number that is increasing "day after day,"" she said.

"It's a considerable number, we've never done anything like it in our country," she said.

President Emmanuel Macron vowed that "no company would be abandoned to the risk of bankruptcy" when announcing the widespread business closures and stay-at-home orders implemented on March 17.

His government last week raised its economic relief package to 110 billion euros ($120 billion) and extended the temporary layoffs programme to individuals who employ nannies or cleaners who can no longer come to work.

Penicaud said entire sectors of the economy have effectively been shut down, with nine out of ten workers in hotels and restaurants as well as in construction now unemployed.

"We see how big a task it will be getting back to work after the confinement," which the government plans to start lifting on May 11, Penicaud said.

"The longer this crisis lasts, the harder it's going to be afterward."

Also on Wednesday, the head of the state investment bank BPIFrance said nearly 40 billion euros in government-backed, low-rate emergency loans had been extended to businesses amid the coronavirus crisis -- an average of 140,000 euros to some 251,000 businesses.

But business groups have warned that even with the loans and financial relief such as delayed payment of payroll taxes and other charges, thousands of small and midsize companies could be facing bankruptcy this year.