Hamas says it doesn’t want a new war with Israel 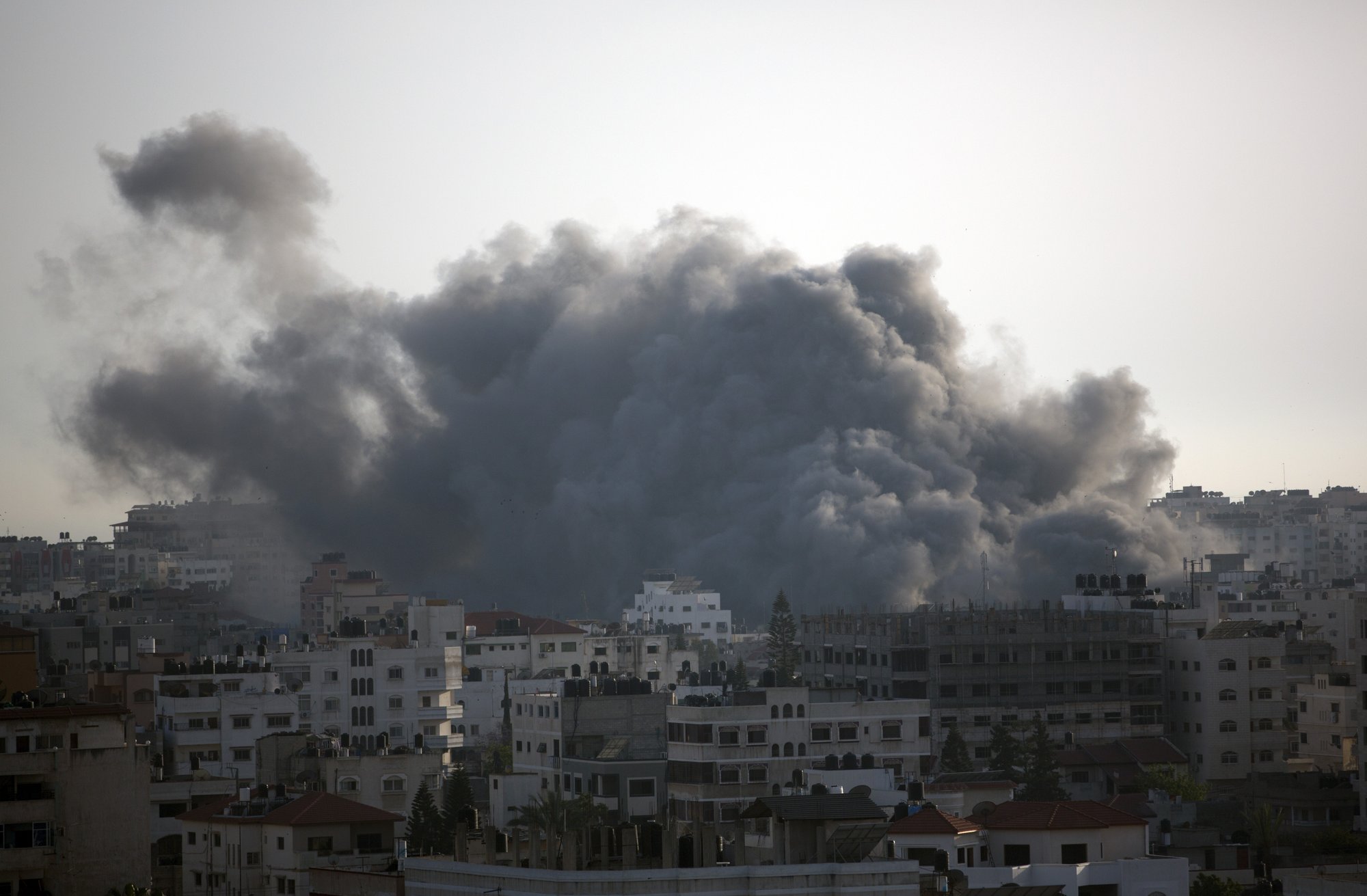 The Latest on the Israeli-Palestinian conflict (all times local):

The leader of Hamas says his group is “not interested in a new war” with Israel, after two days of heavy rocket fire from Gaza and Israeli airstrikes on the blockaded territory.

Ismail Haniyeh said in a statement late Sunday that the militant group is ready to “return to the state of calm” if Israel stops its attacks “and immediately starts implementing understandings about a dignified life.”

Israel and Hamas have fought three wars since the Islamic militant group seized control of Gaza from Western-backed Palestinian forces in 2007. Recent rounds of fighting, however, have ended relatively quickly with informal truces brokered by Egypt and the UN.

In the past, Hamas has halted attacks in return for the easing of an Egyptian and Israeli blockade imposed on Gaza.