Hard border in Ireland if no Brexit deal: EU spokesman

Ireland will see a new "hard border" spring up with the North if Britain fails to approve a Brexit withdrawal deal with the European Union, Brussels warned Tuesday 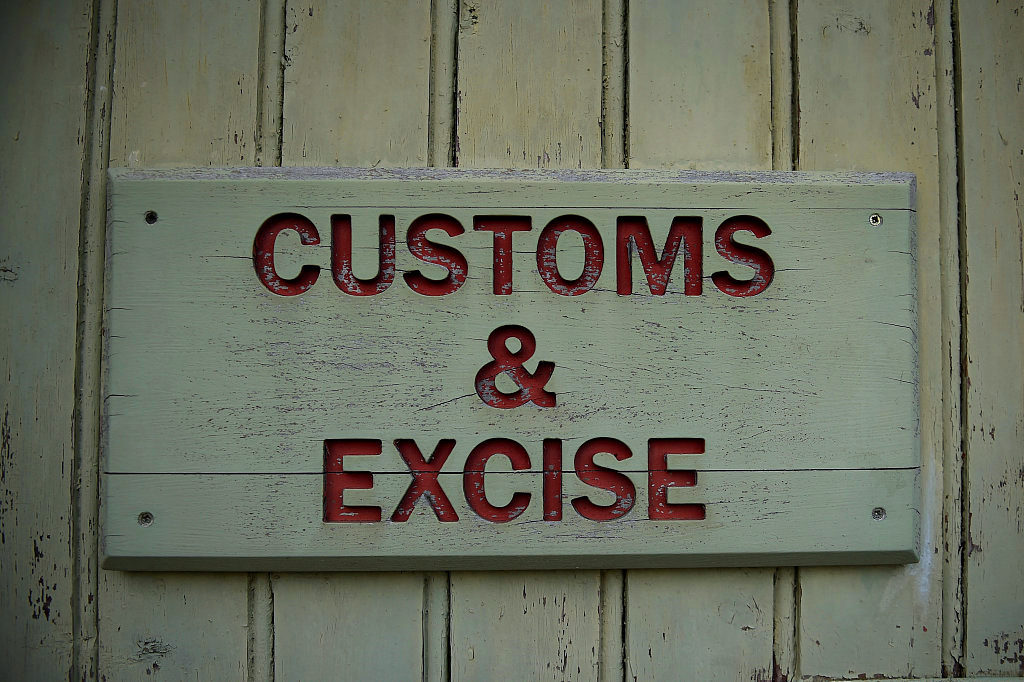 Signage from an old border customs and excise hut is seen in the border village of Glenfarne, Ireland, February 21, 2018. (File photo: VCG)

"If you'd like me to push me and speculate on what might happen in a no-deal scenario in Ireland, I think it is pretty obvious: you will have a hard border," he said.

A new physical frontier between the British province and the Irish Republic would increase the threat that Brexit poses to the peace deal that ended decades of unrest.

Schinas also expressed frustration as journalists questioned him over the next steps in the negotiation.

"In all honesty, I have a terrible sense of deja vu in all these exchanges," he said. "There is nothing else that I can meaningfully say." 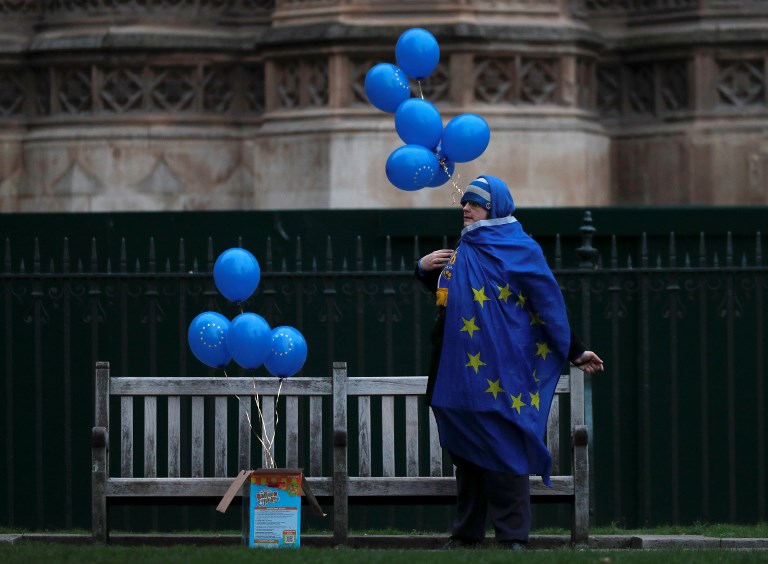 An anti-Brexit activist wrapped in an EU flag holds EU flag-themed balloons as they demonstrate outside of the Houses of Parliament in central London on January 21, 2019. (Photo: AFP)

On Monday, May appeared before a British parliament anxious to hear a "Plan B" after lawmakers rejected the withdrawal agreement she signed with Europe last year.

Instead, she promised to seek changes to the accord to push back the prospect of Europe invoking a "back stop" clause that would keep Britain in the EU customs union.

"I will not now speculate on this Plan B because, as I said seconds ago, we are for Plan A, which is set by the withdrawal agreement," Schinas said.

The back stop insurance policy in the agreement that May welcomed in November is intended to prevent the return of a border between Northern Ireland and Ireland.

European leaders have repeatedly warned they will not re-open the withdrawal agreement, raising fears Britain will leave the bloc without a deal on March 29.