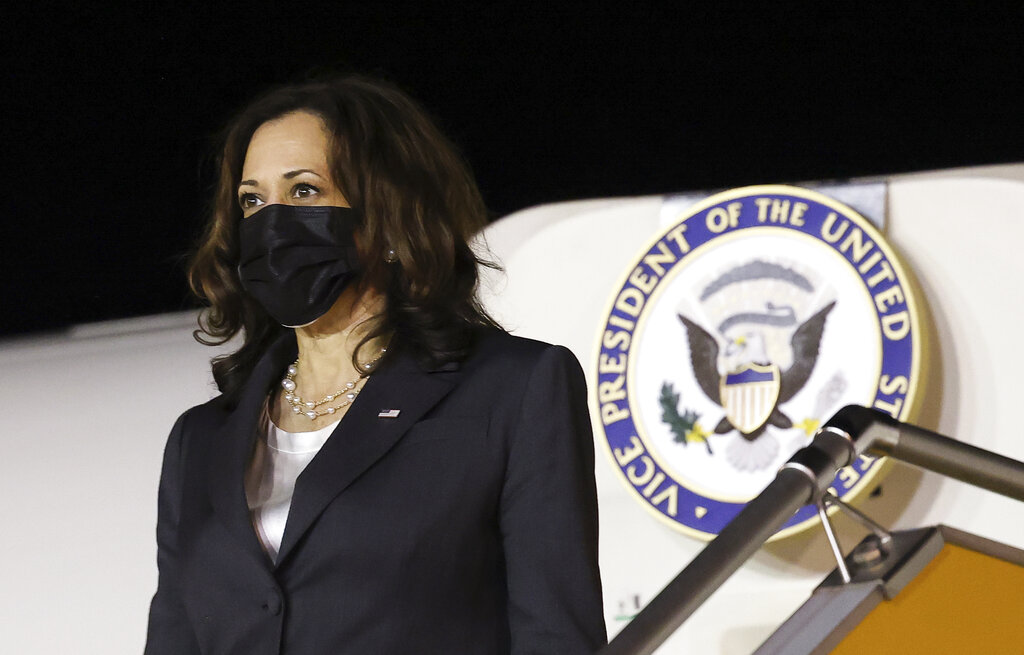 Vice President Kamala Harris turns her focus to the coronavirus pandemic and global health during her visit to Vietnam, a country grappling with a worsening surge in the virus and stubbornly low vaccination rates.

The more infectious delta variant is driving record highs in infections in Vietnam and prompted a recent lockdown in Ho Chi Minh City, the nation’s business hub and the epicenter of the latest outbreak.

Harris is the first U.S. vice president to visit Vietnam, and her trip comes during a weeklong swing through Southeast Asia.

And her swing through Vietnam is certain to draw some unwanted comparisons between the humiliating withdrawal of U.S. troops in 1975 and the tumultuous effort this week to evacuate Americans and allies from Afghanistan.

U.S. Sen. Bill Hagerty, a Tennessee Republican and a former U.S. ambassador to Japan, noted that those images are unavoidable for many Americans as Harris stops in the country.

“She’s going to have a challenge from a domestic public relations standpoint, because everyone in America right now is associating the images that they’re seeing on TV with the collapse of Kabul, with the images of Americans being lifted from the rooftop of our embassy in Saigon,” he said.