Harris to meet with Singapore officials to begin Asia visit 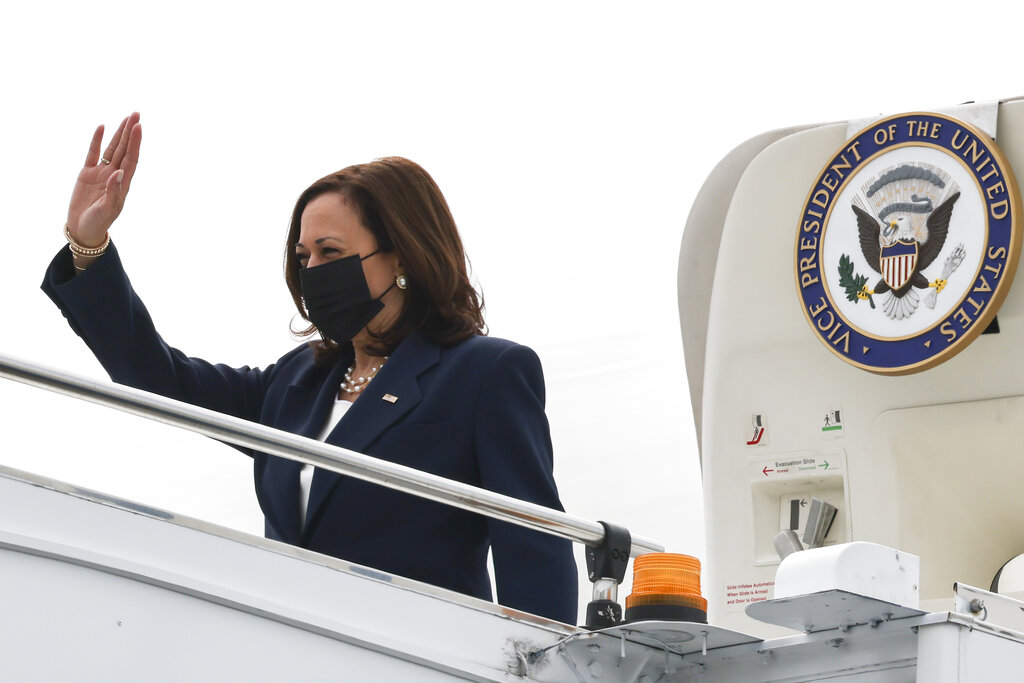 Vice President Kamala Harris will meet with Singapore’s president and prime minister as she kicks off a visit to Southeast Asia focused on strengthening ties with key allies in the region, a task complicated by the chaotic U.S. withdrawal from Afghanistan.

After meeting with President Halimah Yacob and Prime Minister Lee Hsien Loong on Monday morning, the vice president will participate in a joint news conference, and later visit the Changi Naval Base, where she’ll speak to American sailors aboard the USS Tulsa, a combat ship.

On Tuesday, Harris will deliver a speech outlining the Biden administration’s vision for the region, and meet with business leaders to discuss supply chain issues.

The trip marks Harris’ second foreign trip — she visited Guatemala and Mexico in June — and will be the first time a U.S. vice president has visited Vietnam.

Singapore is the anchor of the U.S. naval presence in Southeast Asia and has a deep trade partnership with the U.S., but the country also seeks to maintain strong ties with China and a position of neutrality amid increasingly frosty U.S.-China relations.