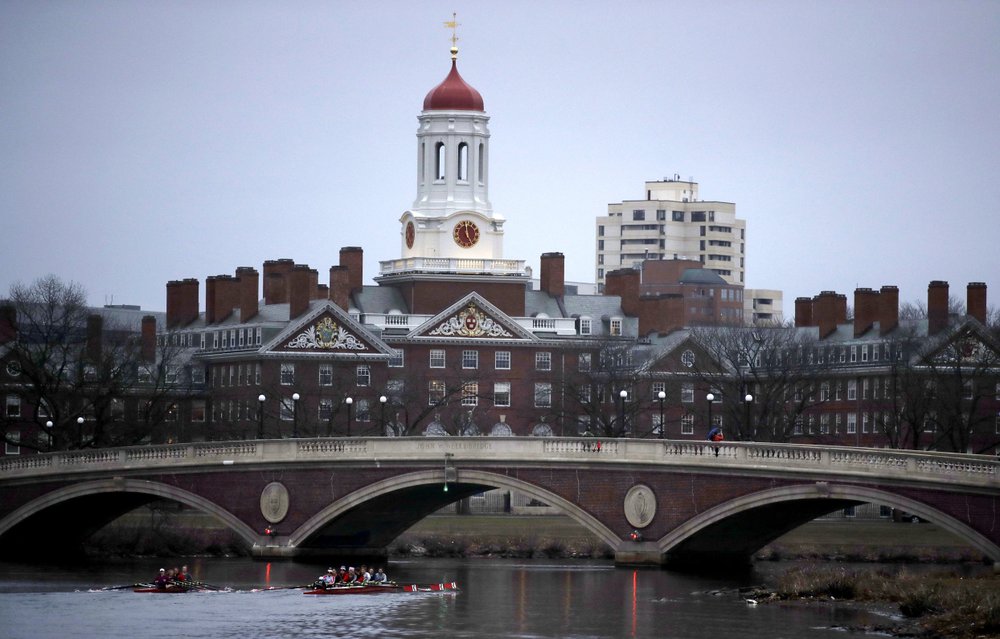 The group Students for Fair Admissions has accused the Ivy League school of bias against Asian-American applicants, saying it holds them to a higher standard than students of other races.  Harvard denies any discrimination and says it considers race as one of many factors when considering applicants.

Both sides will present their cases to US District Judge Allison D. Burroughs starting Monday.

The lawsuit was filed in 2014 and carries implications for many other U.S. colleges that say they consider race to admit a diverse mix of students.

The case already has pulled back the curtain on aspects of Harvard’s secretive admissions process, including a “personal rating” that measures certain character traits.

A look at the case and what to expect:

Students for Fair Admissions is a nonprofit led by Edward Blum, a legal strategist who argues schools should not consider race in admissions. The group is based in Arlington, Virginia, and says it has more than 20,000 members, including at least some Asian-Americans who were rejected from Harvard.

Blum previously helped coordinate a lawsuit accusing the University of Texas of discriminating against white students. The U.S. Supreme Court heard the case and upheld the school’s consideration of race in 2016.

Harvard, one of the nation’s most selective colleges, is defending the “holistic” review process it uses to pick from thousands of applicants a year. It considers factors from grades to geography, but also race, a tricky topic for a school that has struggled to reflect the nation’s growing diversity.

Harvard says it has made strides in that area but must be able to consider race in order to continue progress.

WHAT ARE THE MAIN ARGUMENTS?

The lawsuit accuses Harvard of imposing tougher standards for Asian-American applicants and says it discriminates against them using a “personal rating” category.