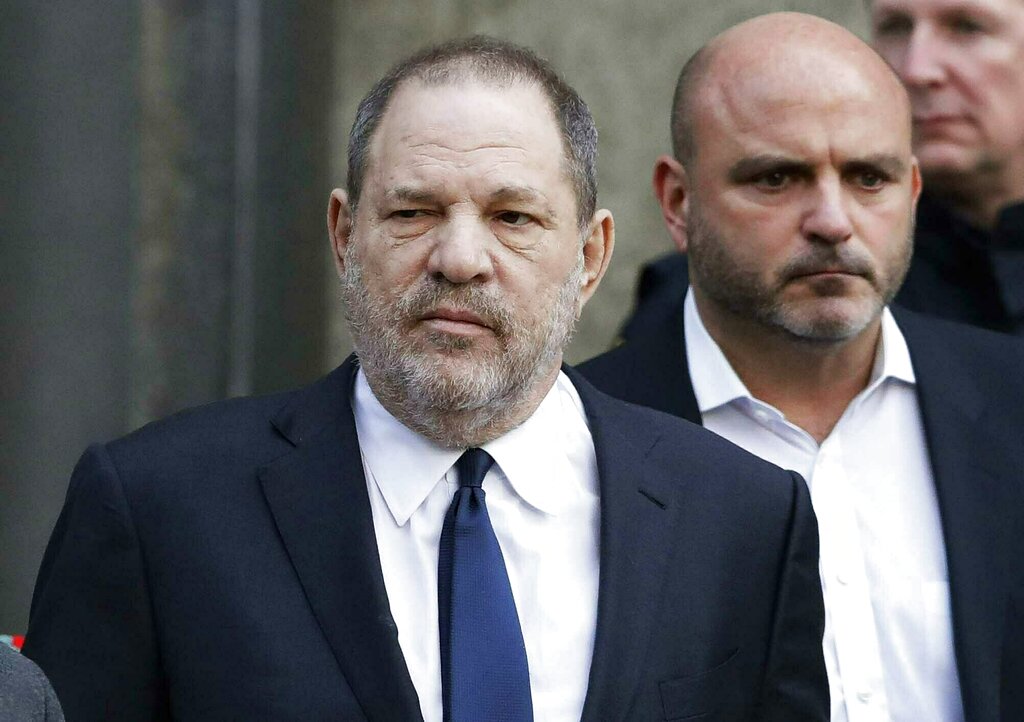 Court spokesman Lucian Chalfen confirmed the delay on Monday. The fallen film mogul is still expected to appear at a pretrial hearing March 8.

Weinstein's trial had been slated for May 6, but that date was agreed on before he shook up his defense team with four new lawyers.

Weinstein lawyers Jose Baez and Ronald Sullivan are starting a trial in Brooklyn on Tuesday that's expected to take up to 10 weeks.

In December, Weinstein lost a hard-fought bid to get the case thrown out.

The 66-year-old producer is charged with raping an unidentified acquaintance in 2013 and performing a forcible sex act on a different woman in 2006.

He denies all allegations of nonconsensual sex.