WORLD Hate crimes, anti-Semitic attacks on the rise in US: FBI

Hate crimes, anti-Semitic attacks on the rise in US: FBI 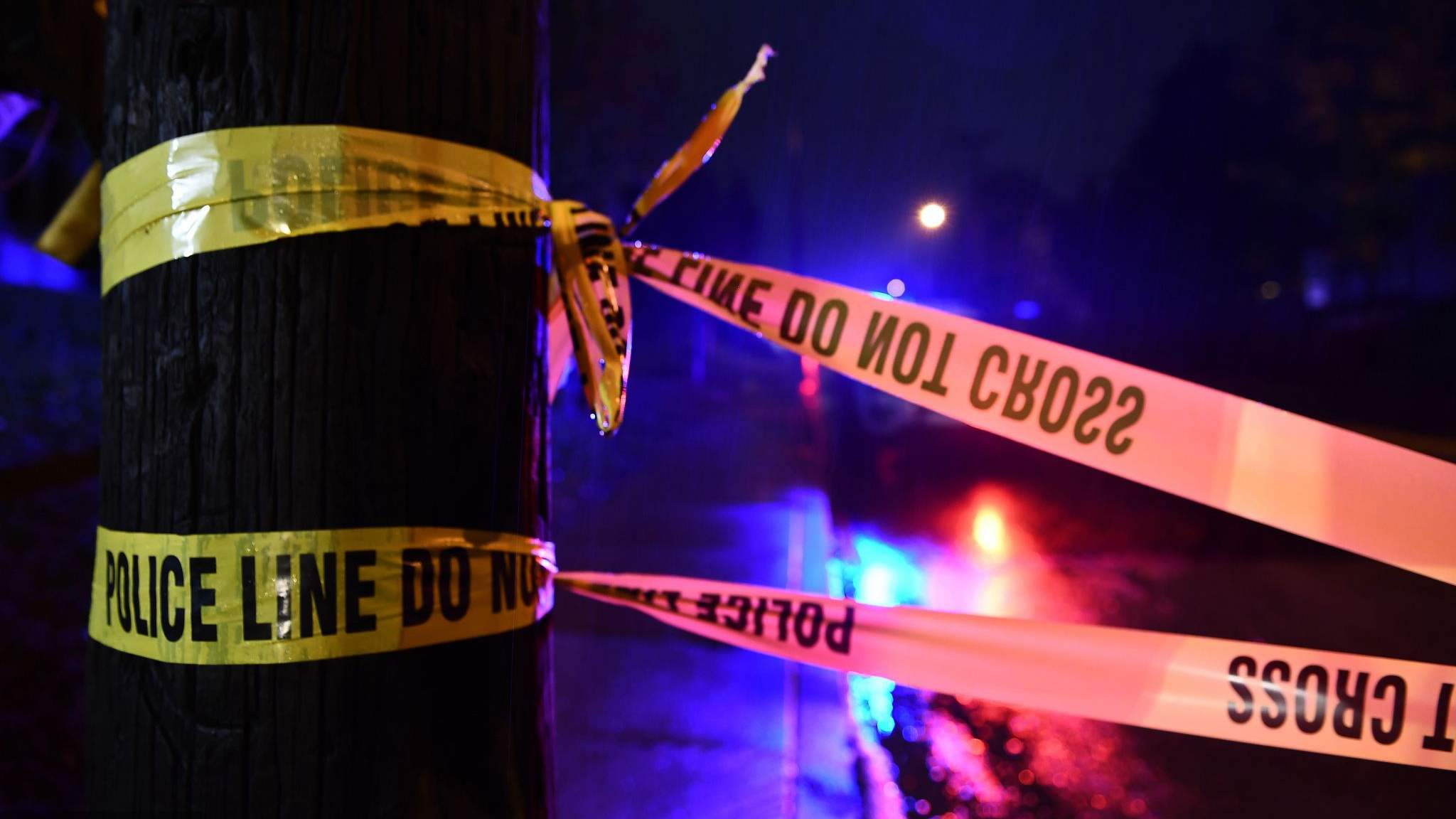 Police tape is seen outside the Tree of Life Synagogue in Pittsburgh, US, October 27, 2018. (Photo: VCG)

Hate crimes went up over 17 percent in 2017 from the previous year, FBI data showed on Tuesday, amid concerns US society is becoming more and more polarized, on the back of divisive rhetoric by US President Donald Trump.

A total of 7,175 hate crime incidents were recorded last year, up from 6,121 in 2016, the FBI said in its latest Hate Crime Statistics report.

A worrying hike could be seen in the number of anti-Jewish incidents, which jumped from 684 in 2016 to 938 last year – a whopping 37-percent hike.

The report comes just weeks after the US suffered what rights groups have called the deadliest anti-Semitic attack in the country's history, when a gunman burst into a Pittsburgh synagogue and shot dead 11 worshippers while shouting "All Jews must die."

The number of incidents targeting African-Americans was also up from 1,739 to 2,013 last year.

Meanwhile, 16 percent of incidents targeted people for their sexual orientation.

The FBI noted that it had received contributions from more law enforcement agencies than previously.

Acting Attorney General Matthew Whitaker however said in a statement: "This report is a call to action – and we will heed that call"

He called these incidents "despicable violations" of American values and added he was "particularly troubled by the increase in anti-Semitic hate crimes."

The Pittsburgh synagogue massacre in late October fueled a debate ahead of the November 6 midterm elections over Trump's inflammatory political rhetoric, with critics saying he has fomented a surge in right-wing extremism.

The Trump administration has rejected any notion that he has encouraged white nationalists and neo-Nazis who have embraced him.