Hate crimes in US Los Angeles County rise to highest level since 2002: report 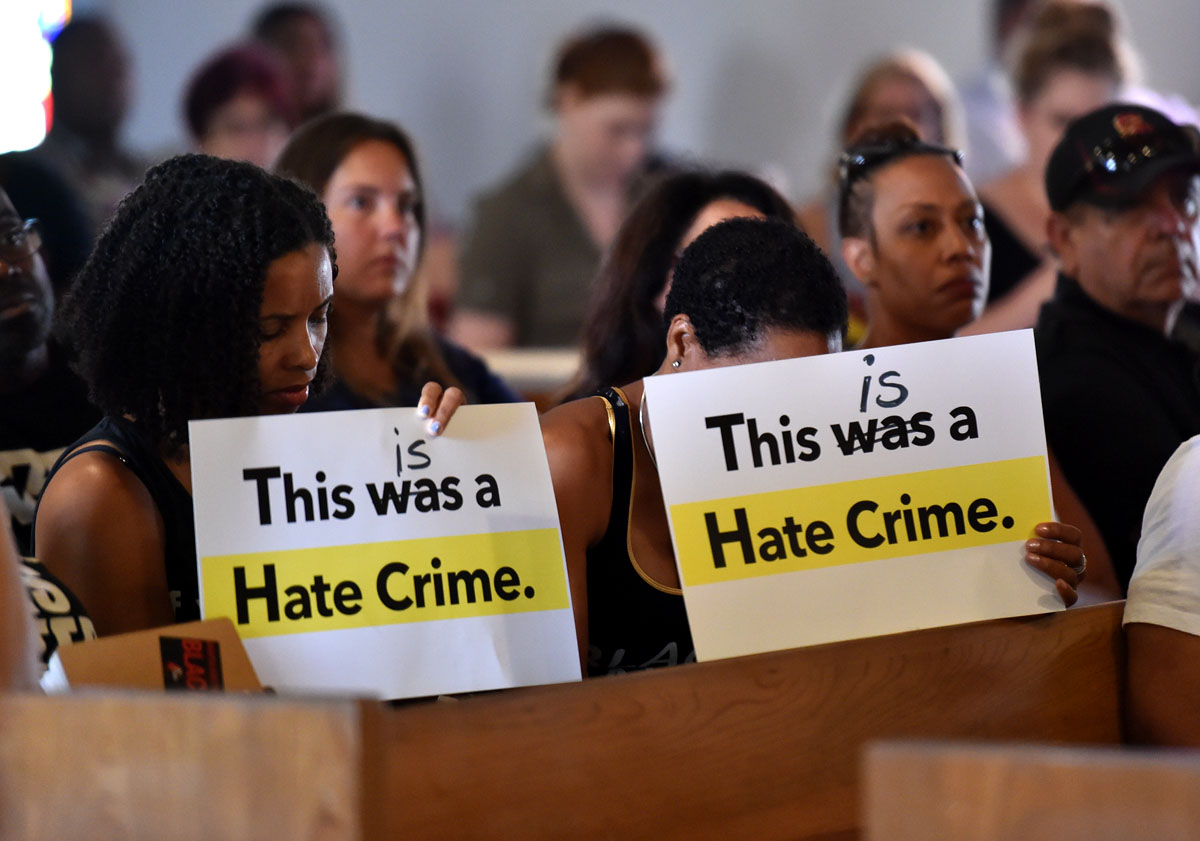 LOS ANGELES, Dec. 7 (Xinhua) -- Reported hate crimes in 2021 in Los Angeles County, the most populous county in the United States, rose to their highest level since 2002, said a new report released on Wednesday.

According to the 2021 Hate Crime Report released by the Los Angeles County Commission on Human Relations, there were 786 hate crimes reported in the county, a 23 percent spike from the previous year. For the past 7 years, hate crimes in the county, home to over 10 million residents, have been trending upwards and since 2013 there has been a 105 percent increase.

Around 74 percent of hate crimes in 2021 were of a violent nature, the highest percentage in at least 20 years, said the report.

The report showed that hate crimes in the county grew across all motivation categories, but the largest increase was in racial crimes which jumped 17 percent from 406 to 473.

Although they only comprise about 9 percent of the county's population, African Americans were again disproportionately targeted and comprised 46 percent of racial hate crime victims. And there were 77 anti-Asian crimes, the largest number in at least 20 years. In nearly a quarter of these attacks, the victims were blamed for the pandemic, according to the report.

The report also noted that religious crimes spiked 29 percent and the rate of violence was the highest on record, with 74 percent of these attacks targeting Jews.

The Los Angeles County Commission on Human Relations has compiled and produced an annual report of hate crime data submitted by police agencies, educational institutions, and community-based organizations since 1980. The agency said the report is "one of the longest-standing efforts in the nation to document hate crime."