WORLD Hawaii or Spain? Telescope experts say it may not matter

Hawaii or Spain? Telescope experts say it may not matter 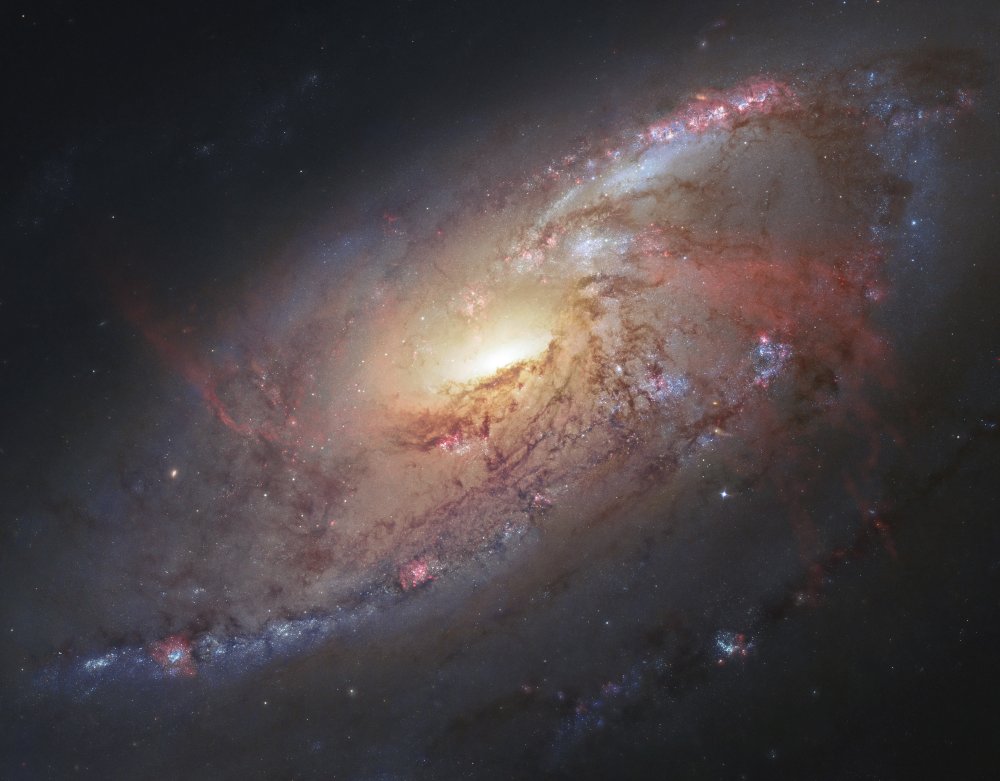 When starlight from billions of years ago zips across the universe and finally comes into focus on Earth, astronomers want their telescopes to be in the best locations possible to see what’s out there.

Despite years of legal battles and months of protests by Native Hawaiian opponents, the international coalition that wants to build the world’s largest telescope in Hawaii insists that the islands’ highest peak — Mauna Kea — is the best place for their $1.4 billion instruments.

Thirty Meter Telescope officials acknowledge that their backup site atop a peak on the Spanish Canary island of La Palma is a comparable observatory location and that it wouldn’t cost more money or take extra time to build it there.

There’s also no significant opposition to putting the telescope on La Palma like there is in Hawaii, where some Native Hawaiians consider the mountain sacred and have blocked trucks from hauling construction equipment to Mauna Kea’s summit for more than a month.

But Hawaii has advantages that scientists say make it slightly better: higher altitude, cooler temperatures, and rare star-gazing moments that will allow the cutting-edge telescope to reach its full potential.

“Every once in a while at Mauna Kea, you get one of those magic nights,” said the University of California, Santa Cruz astronomy and astrophysics professor Michael Bolte, a Thirty Meter Telescope board member. “When the air is super stable above the site, you get images that you simply couldn’t get anyplace else.”

Bolte, who has used existing Mauna Kea telescopes, said those “magic” Hawaii nights could hold discoveries that might be missed in La Palma.

“Let’s suppose one of your big science cases is to look for life on planets that are orbiting other stars,” he said. “The star is so much brighter than the planet you’re trying to observe, it’s really hard to do.”

To see distant planets near bright stars, astronomers use telescopes to capture the infrared light that emanates from the space objects.

But John Mather, an astrophysicist who won the Nobel Prize in Physics in 2006 for his work on the Big Bang theory, says there are other ways to get that data.

Mather, the senior project scientist for NASA’s James Webb Space Telescope, planned for launch into space in 2021, said the new instrument will be extremely effective at gathering infrared light. The atmosphere won’t get in the way of the telescope’s imaging capabilities because it won’t be on Earth.

Data from the Webb telescope can be combined with information from other Earth-based telescopes to compensate for the infrared advantage that Mauna Kea has over La Palma, Mather said.

He said Webb will open up “new territory that you’ll never be able to tackle from the ground.”

Mather is also working on a longer-term solution to the problem of seeing Earth-like planets orbiting distant stars, which he likened to seeing a “firefly next to a spotlight.”

It’s a large “star shade” that would be launched far into space and positioned to block bright stars while allowing telescopes on Earth to see the planets orbiting them.

Those advancements could level the playing field between places such as Mauna Kea and La Palma, said astrophysicist Avi Loeb, who chairs Harvard University’s astronomy department.

“One thing that you need to keep in mind is that humans can change the system as to compensate for the slightly worse conditions” in Spain, Loeb said. “In the end, it might perform as well or maybe even better.”

Loeb agreed that Mauna Kea is a slightly better location for infrared observations. But La Palma is “an excellent site, so there would be exceptional science done there,” he added.

The Native Hawaiian opponents call themselves “protectors” of Mauna Kea and aren’t concerned about their mountain’s advantages for astronomers. They just want the telescope group to abandon Hawaii.

That would “be a win for everyone,” said protest leader Kealoha Pisciotta shortly after Thirty Meter Telescope officials announced they would move forward with a building permit application for the La Palma site a few weeks ago.

“There’s lots of good science to be done from the Canary Islands,” Pisciotta said.

Not all Native Hawaiians are opposed to the telescope. Some tout the educational and economic opportunities it would bring to the Big Island. Others have compared modern astronomers to their Polynesian ancestors who used stars to navigate their wooden outriggers across the Pacific and discover new lands — including Hawaii.

Mauna Kea stands nearly 14,000 feet (4,300 meters) above sea level, more than twice as high as the Spanish site that is already home to the world’s largest optical telescope. Like Hawaii’s Big Island, the Spain site has good weather, a stable atmosphere and very little light pollution.

“You can get images that are 12 times sharper than the Hubble Space Telescope,” Bolte said.

And most of the same science planned for Hawaii would still get done in Spain — it would just take longer.

“Depending on the kind of science you want to do, it’s going to be a 10% hit to a 50% hit in speed,” Bolte said. “You are going to have to observe that much longer at La Palma to get the same quality data.”

José Manuel Vilchez, an astronomer with Spain’s Higher Council of Scientific Research and a former member of the scientific committee of the Astrophysics Institute of the Canary Islands, said that building the telescope on La Palma would not be a downgrade.

But for astronomers, decimals can make the difference between seeing something extraordinary and missing it.

“Mauna Kea, since it is higher, would have a thinner atmospheric layer and would observe more in certain infrared ranges,” Vilchez said. “The possibility of capturing the image is lower” on La Palma.

Vilchez also said there is greater public support for the telescope in Spain and that the cost of operating it at a lower elevation would be cheaper.

On Mauna Kea “you are further away from the base and the cost goes up,” Vilchez said. “In the Canary Islands the institutional support is 100% and 99% of citizens support the astronomy work.”

That lack of opposition is something officials cannot claim for Mauna Kea.

The telescope group’s Bolte said what began as opposition to the project has “become the focus of the whole Hawaiian sovereignty and self-determination” movement and is a reflection of how Native Hawaiians have felt “displaced from their own lands” for over a century.

“Now that they have the attention of everyone by stopping this telescope, how can that be used to somehow take some steps forward in the well-being of Native Hawaiians?” he asked.