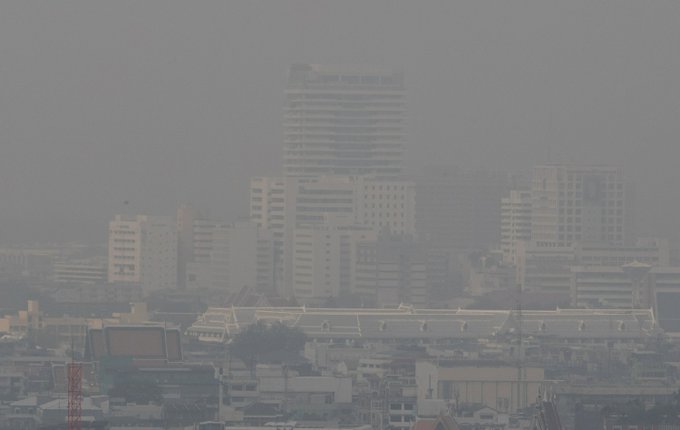 BANGKOK, Jan. 21 (Xinhua) -- All 437 schools run by the Bangkok Metropolitan Administration (BMA) will be closed for a day on Wednesday due to the city's unhealthy haze, BMA spokesperson Pongsakorn Kwanmuang announced on Tuesday.

All the BMA-run schools will be closed on Wednesday to protect children and teachers from being exposed to the PM 2.5 airborne dust at an unhealthy level. The situation is forecast to begin to improve on Thursday, according to the BMA spokesperson.

He quoted the Meteorological Department as forecasting on Tuesday that the particulate matter will get motionless without strong winds in the city until after the next few days.

Cloth masks are being distributed to city commuters at all 68 BMA healthcare service units, electric railway stations and bus terminals to help protect themselves.

According to the Pollution Control Department, 28 out of a total of 50 Bangkok districts have contained the airborne dust in excess of 50 micrograms per cubic meter.