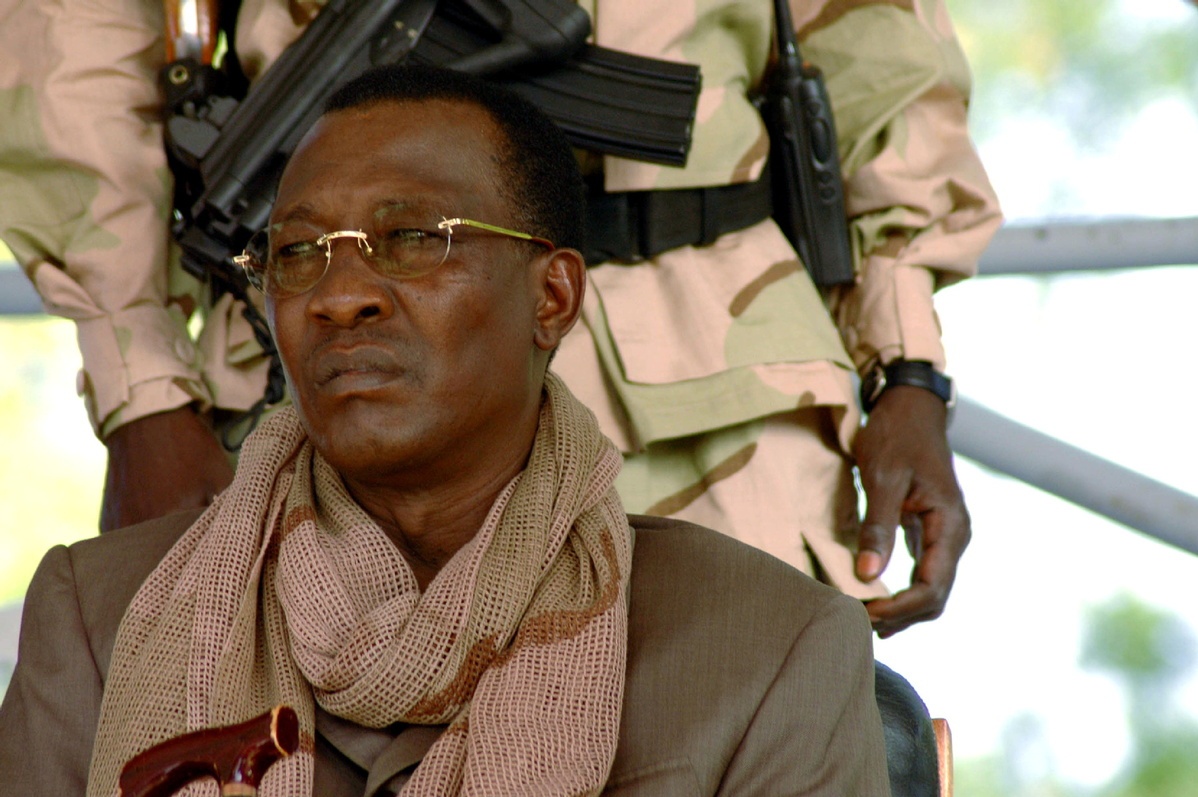 N'DJAMENA - Following the sudden death of Chadian President Idriss Deby, the head of the transitional military council (CMT) assumes the functions of president of the republic, according to a transitional charter adopted on Tuesday and published Wednesday by the CMT.

The CMT is headed by a son of the late president, Gen. Mahamat Idriss Deby Itno, 37, who now serves as the head of state and the supreme leader of the armed forces, as well as the head of the administration, according to the interim charter, whose adoption abrogates the constitution.

The transition period is planned for 18 months, and can be extended only once by the national transitional council, which exercises the legislative power after the dissolution of the National Assembly, according to the charter.

Under the charter, the national transitional council has 69 members, appointed by the president of the CMT. The transitional head of state also appoints and dismisses members of the transitional government, which leads and executes the nation's policy.

A secretary general of the transitional government is placed under the authority of the president of the CMT for the coordination of the work of the government, according to the charter. Some analysts say this position is equivalent to the post of prime minister, which Chad has abolished since 2018. 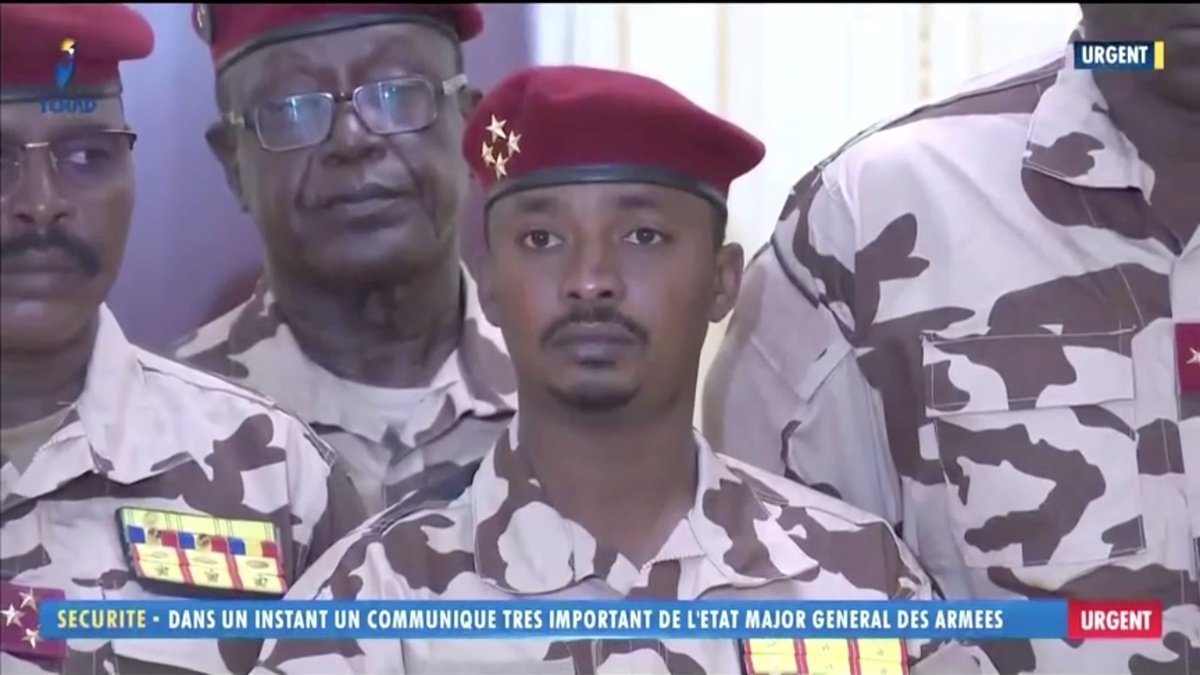 The judiciary is independent from the executive and the legislative, according to the new fundamental text, and unless expressly repealed, the legislation and regulations in force until the adoption of the transitional charter remain applicable.

With the establishment of the CMT on Tuesday, the Chadian National Assembly and the government are dissolved. The CMT calls for unity and dialogue as some describe the dissolution as "an unconstitutional seizure of power."

Former president Deby died on Tuesday following injuries received at the frontline when he commanded fighting against rebels from Libya. The day before, he had been declared winner of the presidential election for a sixth term.