WORLD Head of UN Conference on Trade and Development resigns

Head of UN Conference on Trade and Development resigns 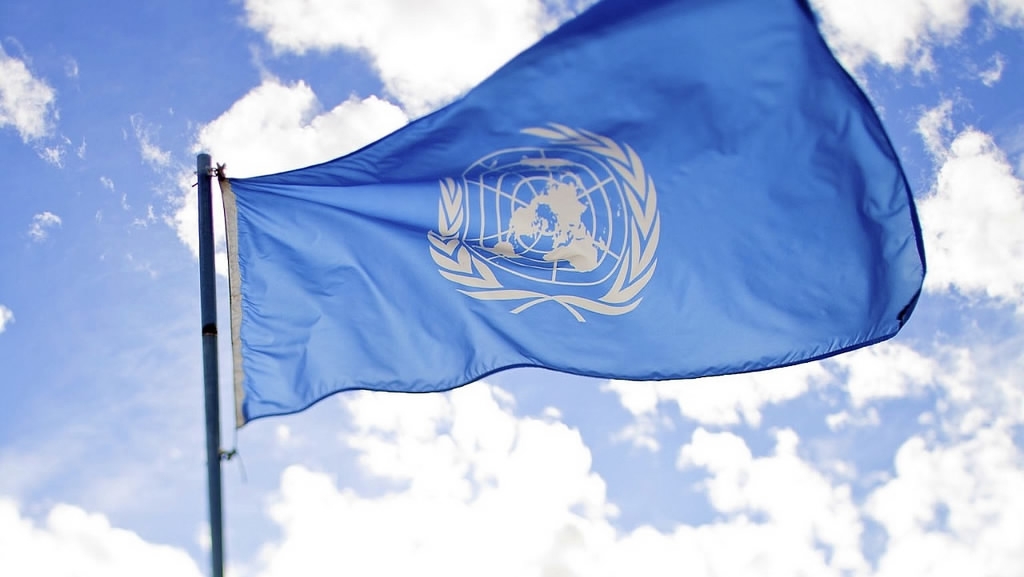 UNCTAD Secretary-General Mukhisa Kituyi informed Guterres that he would resign from his position with effect from Feb. 15, 2021, said Guterres's press office in a note to correspondents.

Guterres is grateful for Kituyi's service and his commitment for the remainder of his term to the functions entrusted to him as an international civil servant of the United Nations. During his tenure, UNCTAD advanced work on trade, investment, finance and technology, offering solutions to the major challenges facing developing countries, particularly the poorest and most vulnerable nations, said the press office.