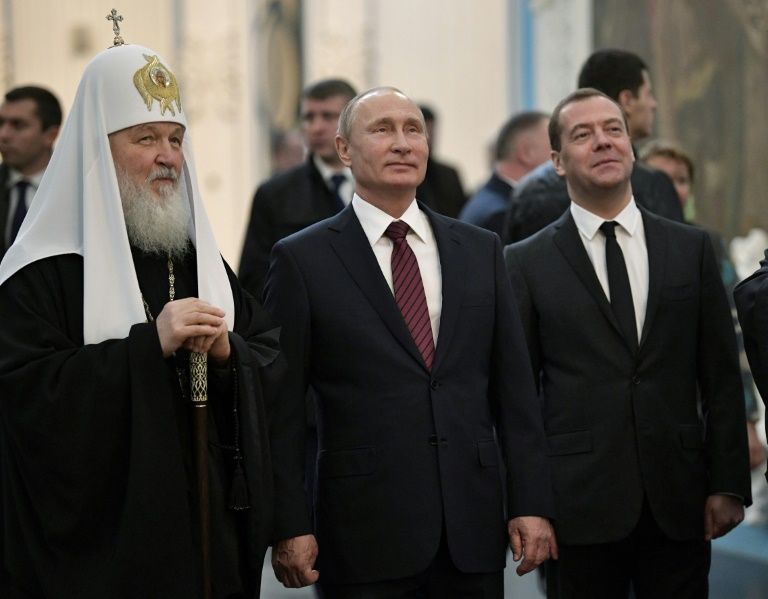 The ongoing rift between the Ukrainian and Russian churches was highlighted in their leaders' Christmas messages ahead of the Orthodox holiday this weekend.

Patriarch Filaret, the head of the Kiev-based Ukrainian Orthodox Church, wished his country a "victory over the aggressor" on Saturday amid a continued conflict between Ukraine and Russian-backed rebels.

"We wish that our Lord help us banish all evil and help us bring victory over the aggressor because the truth is with us," Patriarch Filaret said in a video published on the Kyivan Patriarchate's website, calling for God to lead Ukraine to a "final victory over the enemy".

The 2014 outbreak of the separatist conflict between Kiev and the rebels in the east of the country exacerbated already existing religious tensions.

In his Christmas message published late on Friday on the Moscow patriarchy's website, Russia's Patriarch Kirill said the church believed the "nations of historic Rus will keep and renew their spiritual unity". 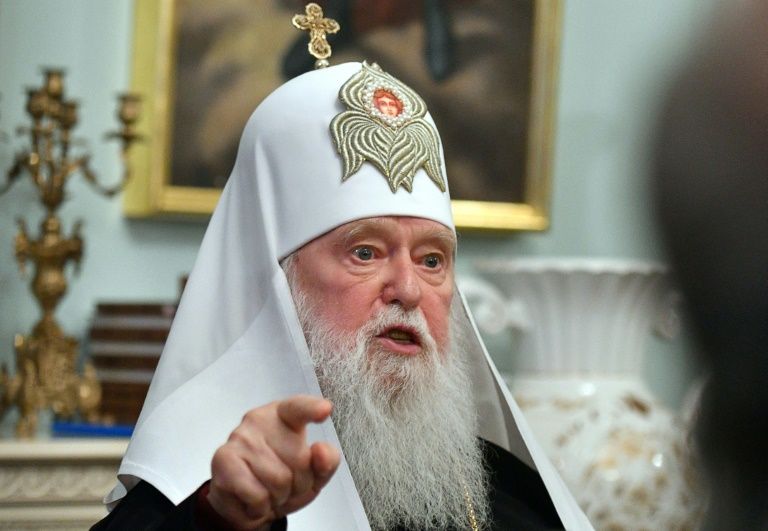 The rift was highlighted earlier this month after it was reported in Ukraine a bereaved father punched a priest from the Moscow-led church after he allegedly refused to bury his young son who died in a freak accident.

In November, the Ukrainian church leader sent a letter to his Russian counterpart calling on him to end "confrontation" between the two institutions for the sake of the faithful. Patriarch Filaret also expressed hope that Russia would recognize his branch of the Ukrainian Orthodox Church.

The letter was reportedly read out at a key congress of Orthodox bishops in Moscow and the Russian Church said it had established a commission to look into the matter, but added that there were no plans for the two spiritual leaders to meet.

The Russian religious leader helped mediate talks on a prisoner exchange that took place between Ukraine and Russian-backed rebels on December 27.

Eastern Christians celebrate Christmas on January 7, while those in the West observe it on December 24 due to differences between the Julian and Gregorian calendars.