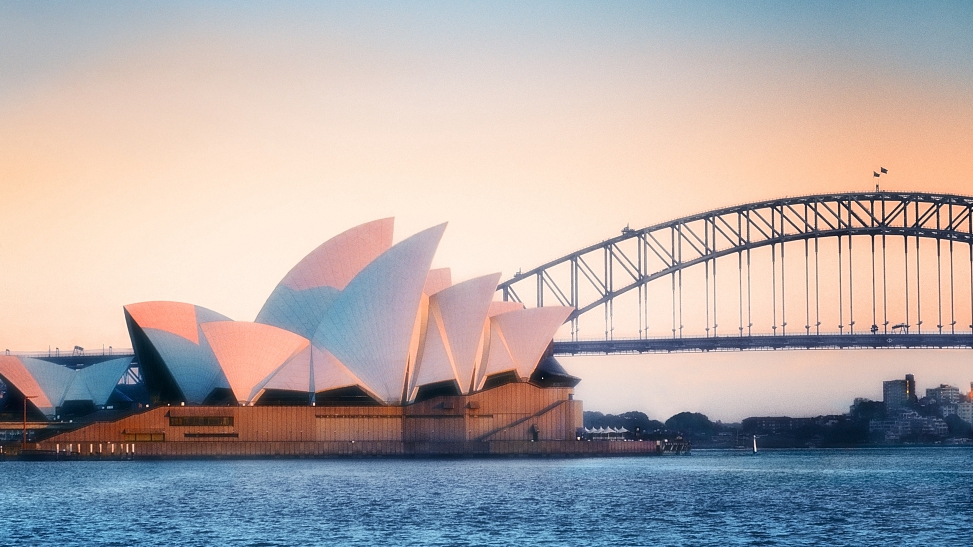 Hunt pushed back against a suggestion from Victorian Premier Daniel Andrews that the number of Australians repatriated every week be cut from thousands to hundreds.

Victoria on Saturday began its five-day coronavirus lockdown after the variant of COVID-19 was transmitted in the community.

Prior to the lockdown Victoria was taking about 1,300 returned travellers into its hotel quarantine system every week.

Hunt backed the state to resume its intake at that level when the lockdown is lifted.

"We have to be able to get our people home and get critical medicines in so we have faith Victoria can continue to maintain and operate their system," he said, according to The Sydney Morning Herald on Sunday.

"We agree with what the premier said earlier this week, that Victoria is capable of managing quarantine, testing and tracing."

About 40,000 Australian citizens and residents remain stranded overseas having registered with the Department of Foreign Affairs and Trade (DFAT) to return to the country.

As of Sunday afternoon, there had been 28,898 confirmed cases of COVID-19 in Australia, and the numbers of locally and overseas acquired cases in the last 24 hours were two and four respectively, according to the latest figures from the Department of Health.