WORLD Hearing over WikiLeaks founder's extradition to US begins in London

Hearing over WikiLeaks founder's extradition to US begins in London 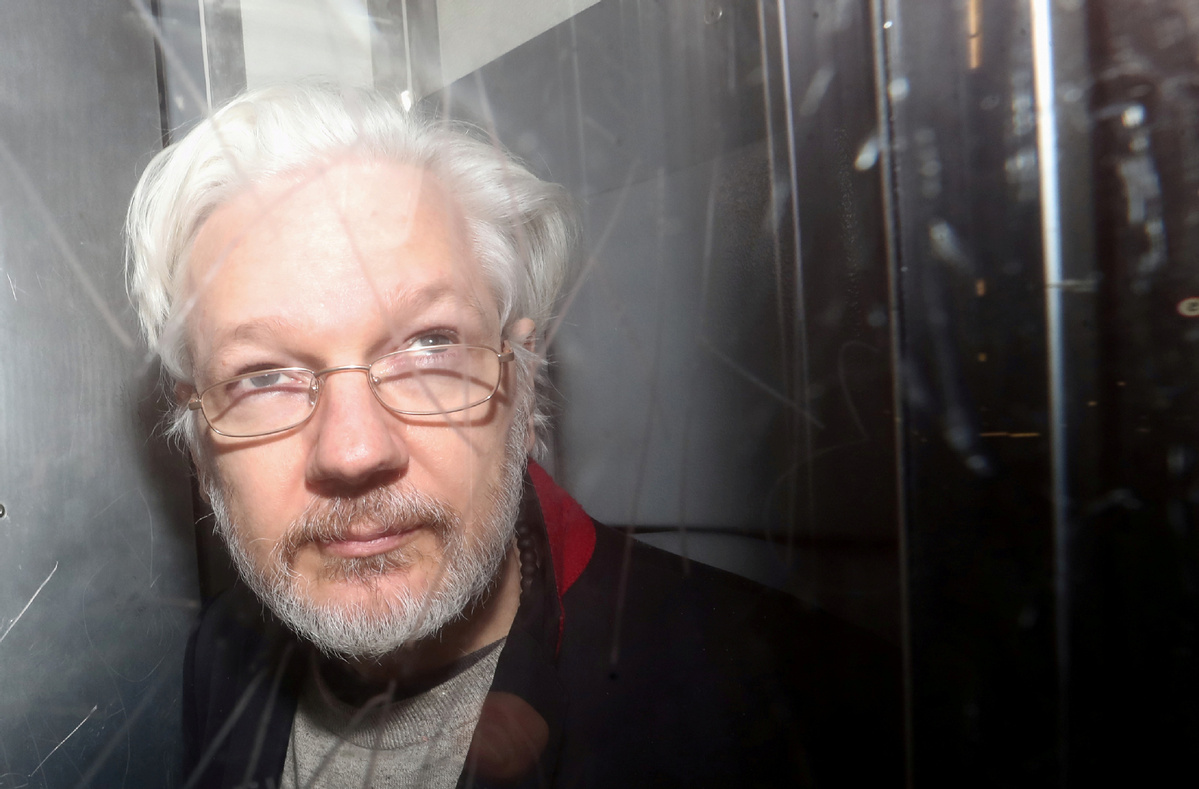 LONDON (Xinhua) -- A court in London started Monday a legal hearing to decide whether the WikiLeaks founder Julian Assange should be extradited to the United States.

Facing up to 18 charges of attempted hacking and breaches of the Espionage Act, the 48-year-old Australian could face as many as 175 years in prison if found guilty on all charges in the United States.

Assange was in the Woolwich Crown Court Monday to listen to the hearing, which will last for about a week with proceedings expected to resume on May 18 for an additional three weeks.

Assange was jailed for 50 weeks in May 2019 for breaching his bail conditions after going into hiding in the Ecuadorian embassy in London for nearly seven years.

He was granted asylum by Ecuador in 2012 as part of a bid to avoid extradition to Sweden on a rape allegation that he denied before the investigation was subsequently dropped.