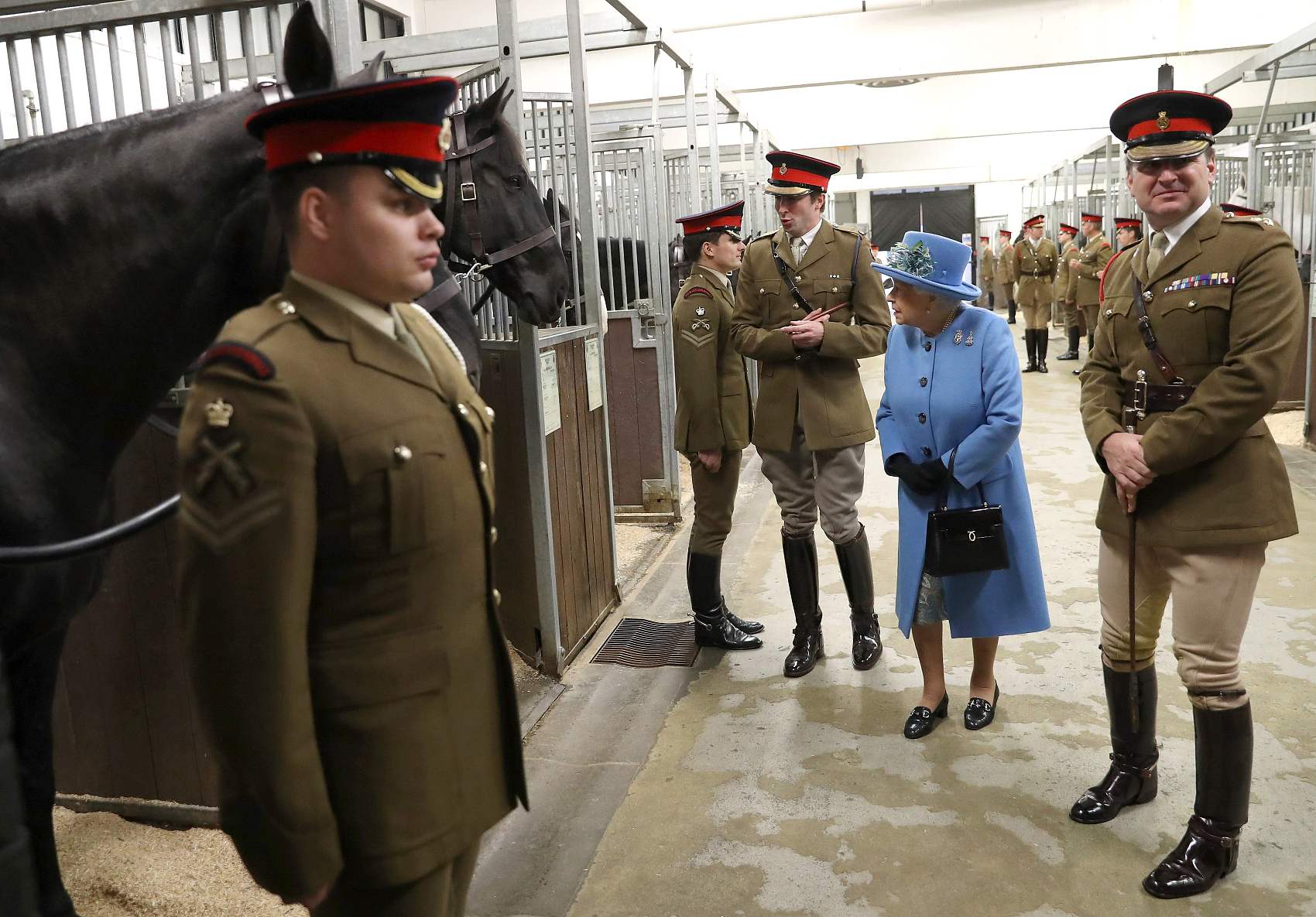 Heathrow Airport has launched an investigation after a memory stick containing confidential security information was found on a London street.

The Sunday Mirror says a member of the public found the USB drive and turned it over to the newspaper. The device contained 76 folders, including information about the security measures used to protect Queen Elizabeth II when she uses the airport and how to access restricted areas. The data wasn't encrypted.

Heathrow says in a statement that security plans have been reviewed in light of the incident and the airport remains "vigilant to evolving threats by updating our procedures on a daily basis."

The airport says security officials "launched an internal investigation to understand how this happened and are taking steps to prevent a similar occurrence in future."