Heavy rain in south Japan, over 1 million directed to leave

Japanese authorities have directed more than 1 million residents in parts of the southern main island of Kyushu to evacuate to designated shelters as heavy rains batter the region, prompting fears of landslides and widespread flooding. 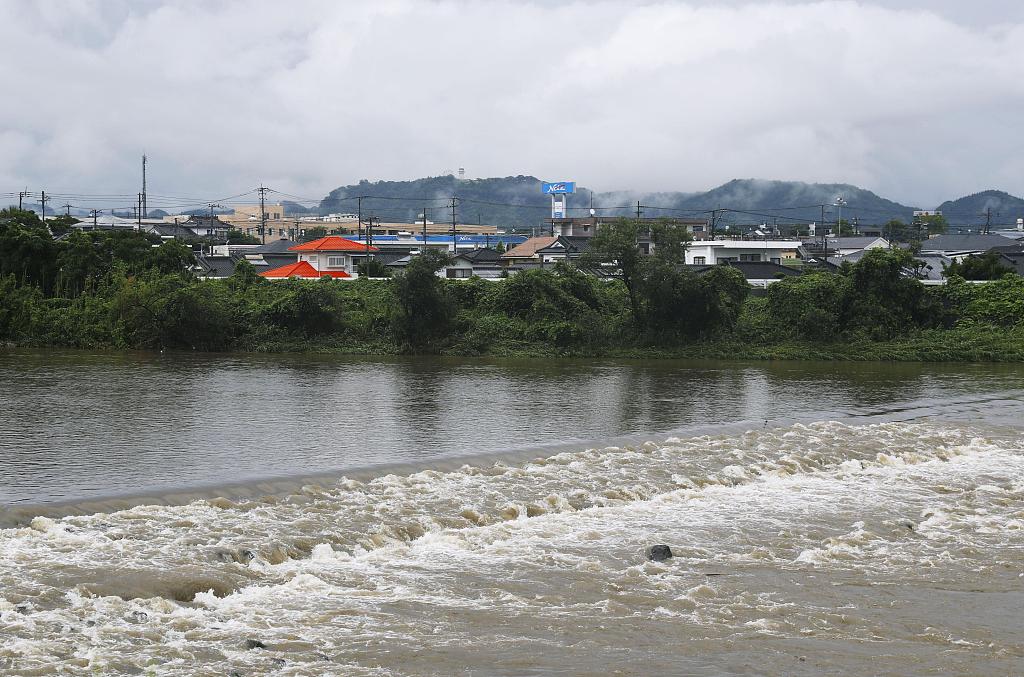 The Fire and Disaster Management Agency said Wednesday the directives were issued in three southern prefectures. Directives are stronger than advisories, but there are no penalties if people do not comply.

Heavy rain has continued in southern Japan since Friday, killing an elderly woman in a mudslide in Kagoshima.

The agency said landslide warnings have been issued for parts of the three prefectures because rain is expected to intensify over the next few days.

The Meteorological Agency says up to 35 centimeters (13 inches) more rain is expected through Thursday.