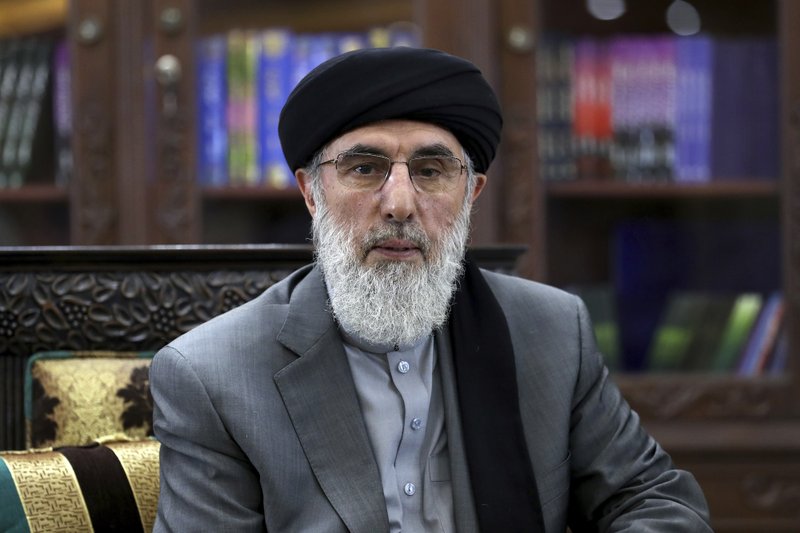 Former Afghan Prime Minister Gulbuddin Hekmatyar on Friday said that formal talks between the Afghan political leaders and the Taliban will start once the Taliban leaders arrive in Kabul, reported TOLOnews.

He said the recent meetings were informal meetings.

There are indications that the Taliban wants to establish an inclusive government in Afghanistan, said Hekmatyar.

Hekmatyar also added that violence against Afghan civilians at Kabul airport is not acceptable.