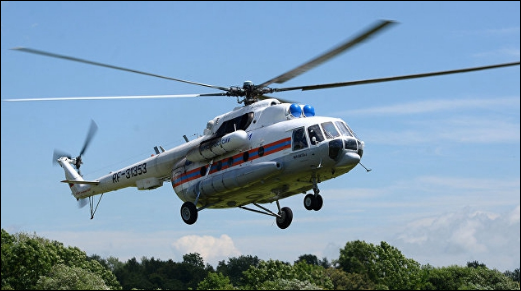 A helicopter crash in Russia's Krasnoyarsk region has killed all 18 people on board, RT reported on Saturday.

The helicopter was operated by the Utair airline, TASS reported.