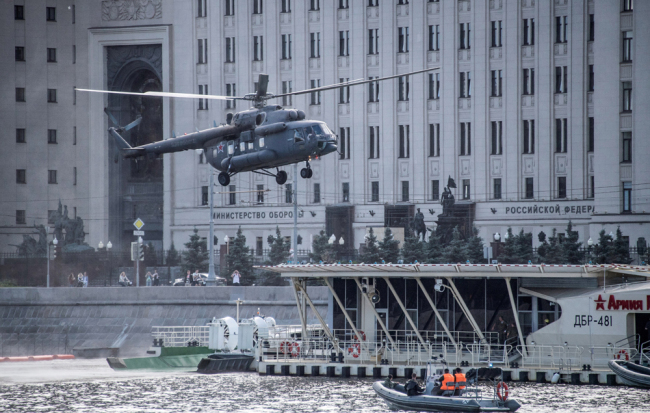 A helicopter crash in Russia's Krasnoyarsk region has killed all 18 people on board, the regional emergency services said in a statement on Saturday.

The crash was possibly caused by technical failure and a pilot's error. The helicopter fell apart and caught fire, according to the statement.

The helicopter flew 2 km before it crashed. There were 15 passengers and three crew members on board. No one survived, said the statement.