The company whose helicopter crashed and killed basketball star Kobe Bryant, his daughter and seven others on January 26 was not certified to fly in foggy conditions requiring pilots to use only cockpit instruments, U.S. officials said on Friday. 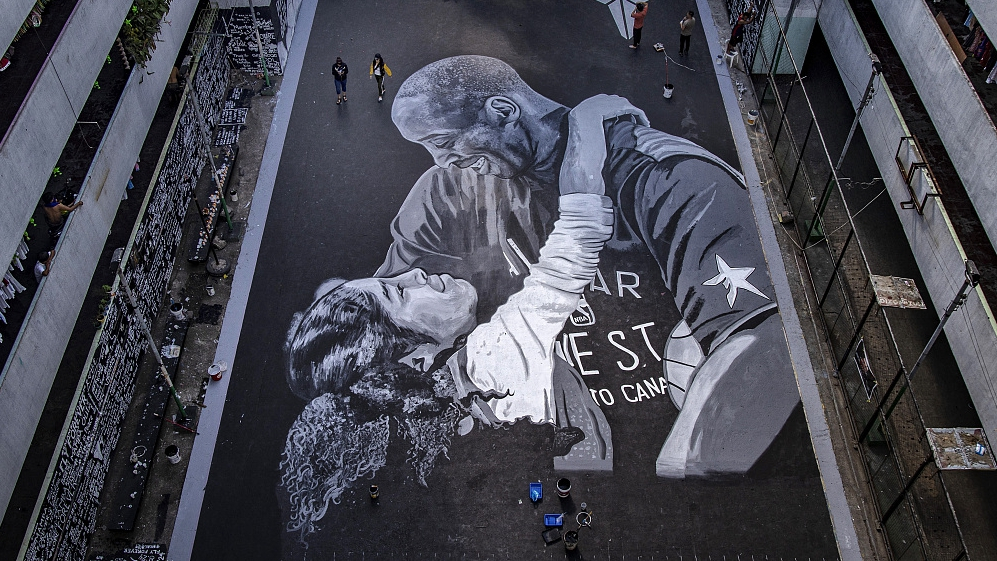 A giant mural featuring former NBA star Kobe Bryant and his daughter Gianna, painted after their death, is seen at a basketball court in Manila, the Philippines, January 28, 2020. (Photos: CGTN)

Island Express Helicopters, which owned the Sikorsky S-76B that crashed, was limited to operating under visual flight rules, meaning pilots must be able to see clearly outside the aircraft in daylight, said Keith Holloway, a spokesperson for the U.S. National Transportation Safety Board.

"The preliminary information is the 135 certificate of Island Express did not allow for IFR flight," Holloway said, adding "No other specifics are available at this time."

IFR means flights depend on referencing to instruments in the flight deck and navigation is accomplished by reference to electronic signals, while VFR demands pilots to operate an aircraft in weather conditions clear enough to see where the aircraft is going, according to the U.S. Federal Aviation Administration. 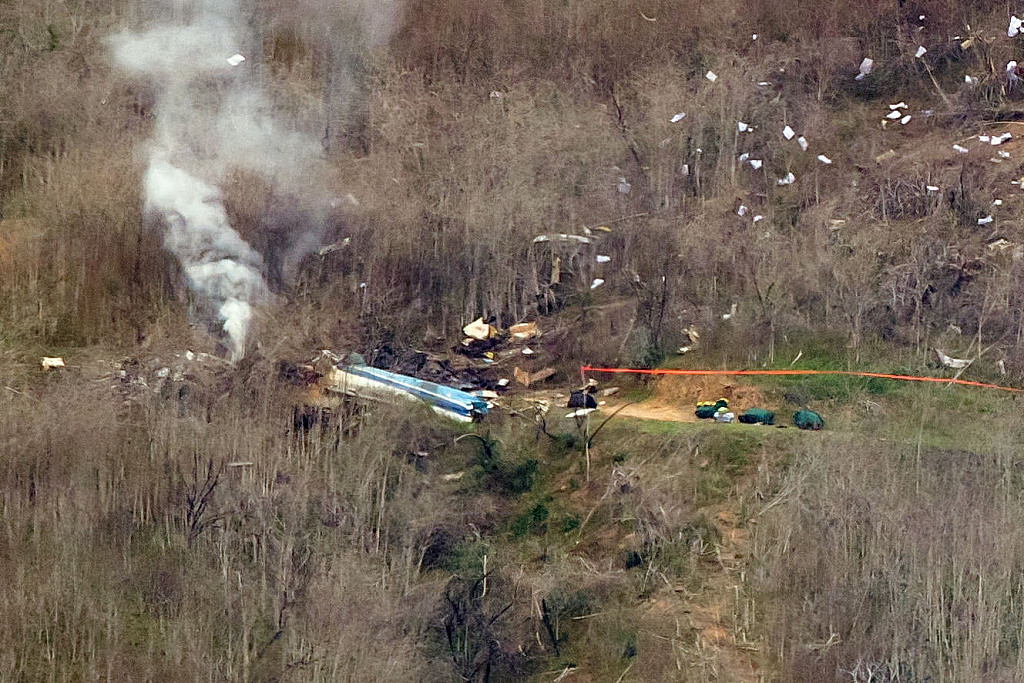 The site of Kobe Bryant's helicopter crash that claimed the lives of the former NBA great and his daughter and seven others in Calabasas, California, U.S., January 26, 2020.

"There is only one way you can be in the clouds, on an IFR flight plan or by accident," Kurt Deetz, a pilot and former safety manager with the company, told the New York Times.

Holloway told Reuters on Friday that it was unknown if the pilot was in fact flying on instruments at the time of the wreck. He said a preliminary report on the crash, expected in about ten days, may include such a determination, Holloway said.

The helicopter's pilot, Ara Zobayan, was licensed for instrument flying, but likely had little experience in doing so given the company's operating limitations, Deetz told Forbes separately.

The twin-engine helicopter slammed into a hillside in Calabasas, California, with clouds and fog limiting visibility. 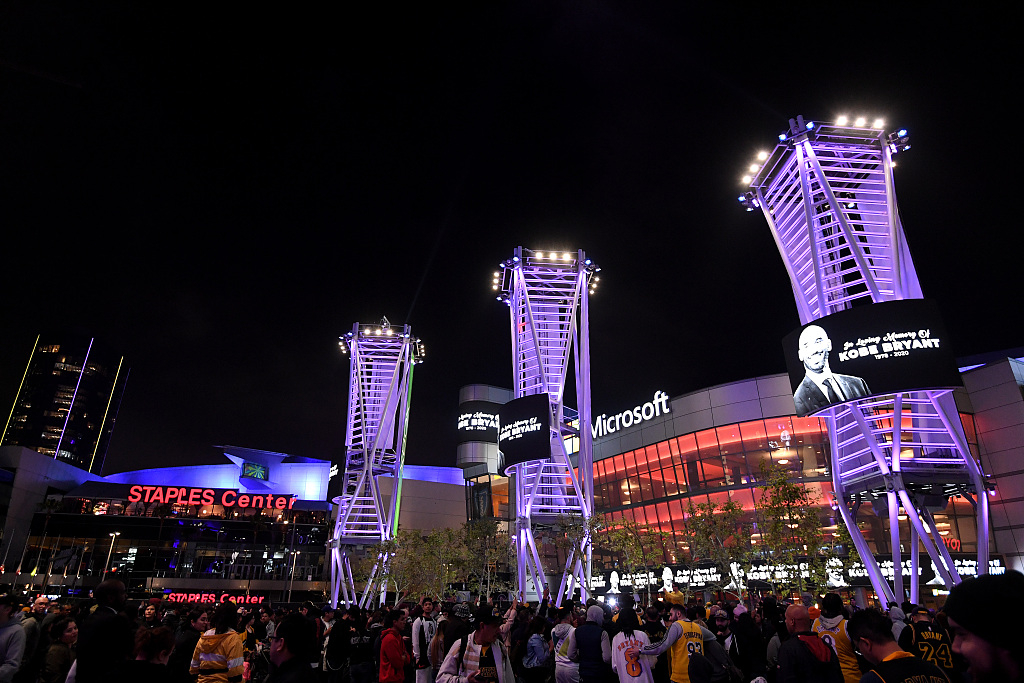 Air traffic controllers had given Zobayan "special visual flight rules," or clearance to fly in the less-than-optimal weather around the Burbank airport.

The pilot had reported that conditions were sufficient for visual flight, the Times said, adding that the weather appeared to have worsened as the flight continued.

In a separate statement, Island Express said it was suspending all services.

"The shock of the accident affected all staff, and management decided that service would be suspended until such time as it was deemed appropriate for staff and customers," the charter company said.

The death of Bryant, 41, an 18-time NBA all-star and one of the most admired athletes around the globe, sent shockwaves through the sports and entertainment worlds.