Helsinki gears up for Trump-Putin meeting

The usually busy market at the south harbor of Helsinki will be closed on Monday as the nearby presidential palace will be the scene for the meeting between US President Donald Trump and Russian President Vladimir Putin on Monday afternoon. 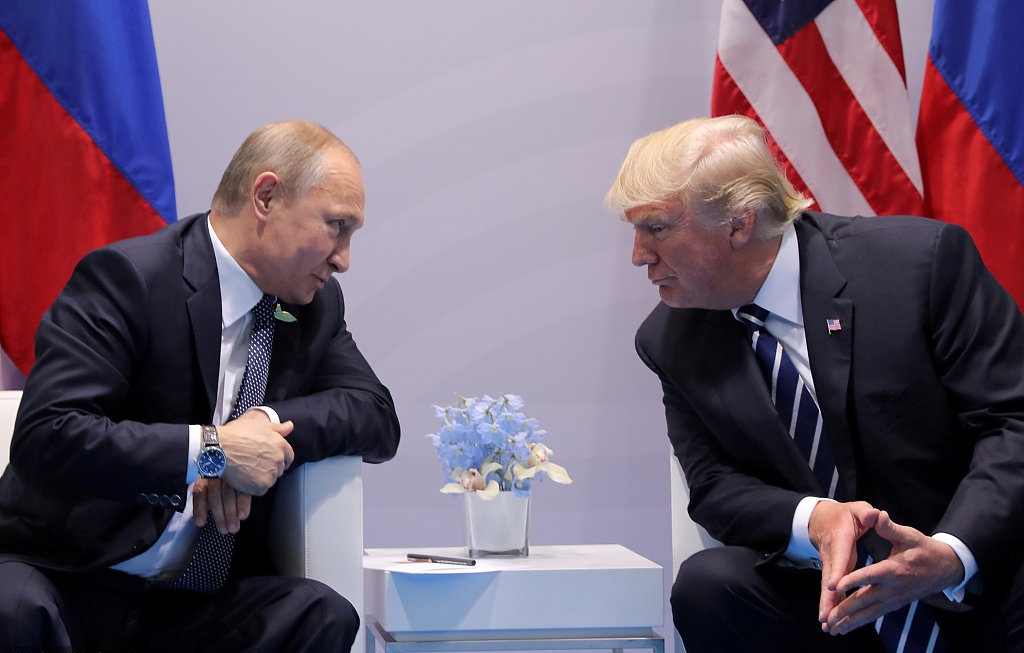 This is the second time the Finnish presidential palace serves as a location for a US-Russia summit. In 1990, George Bush and Mihail Gorbachov met there.
The public transportation system will experience reroutings and delays. The ferry service from the water front to the fortress island Suomenlinna will be moved to another harbour. A major traffic restriction is expected on Sunday evening as Trump and his delegation arrive.
The arrangement is considered a routine in Finland, as Helsinki has served as the location for three US-Russia summits and numerous other high level political encounters since 1975. When the last summit between Bill Clinton and Boris Yeltsin was held in Helsinki in 1997, new solutions were developed to meet the special requirements for the telecommunication system, security experts told Finnish media outlets.
The details of the upcoming summit were kept under almost full secrecy until Friday. Finnish capability to prevent leaks was mentioned earlier as one of the reasons why Helsinki was chosen as the location.
Some 1,500 international journalists from 60 countries have arrived in Helsinki and collected their media badges to cover the summit. Finnish national broadcaster Yle said the largest national cohort are 300 journalists from Russia.
Live videolinks will be provided inside the media center, as the opportunities of attending press conferences in the presidential palace will be strictly restricted.
The media center is located in the Finlandia Hall in city center, where the heads of state or heads of governments of 33 European countries plus the United States and Canada gathered in 1975 and signed the Helsinki Final Act.
Ads in Russian
An unusual phenomenon in the Finnish "street architecture" is advertisements in Russian language text. Finland's biggest newspaper Helsingin Sanomat has purchased usage of major billboards to put up the ads.
Russian is not used at all in general advertisements in Finland, and the apparent aim of the Russian advertisements is to tell Russian officials and visitors about Finnish media.
One of the downtown luxury hotels placed a text in its facade: "Keep peace".
Demonstrations Expected
The presumably largest demonstration will take place on Sunday afternoon and more are slated for Monday as well.
Some 15,000 demonstrators will be marching on Sunday from Kaisaniemi Park to Senate Square, near the presidential place and the main government building. The demonstration, named Helsinki Calling, was originally planned for Monday but the organizers rescheduled it for Sunday later.
On Monday, other demonstrations will take place right outside the Finlandia Hall, where international media will be working. The organizers have expected there will be hundreds or thousands people joining.
Tanja Hillbom, one of the organizers of the Monday event, said it would be targeting both Putin's and Trump's policies.