WORLD Here's what NATO member states are paying into the alliance

Here's what NATO member states are paying into the alliance

As the 2019 North Atlantic Treaty Organization (NATO) Summit continues in London, the Trump Administration has reportedly made an agreement prior to the meeting for the U.S. to pay less into the bloc. 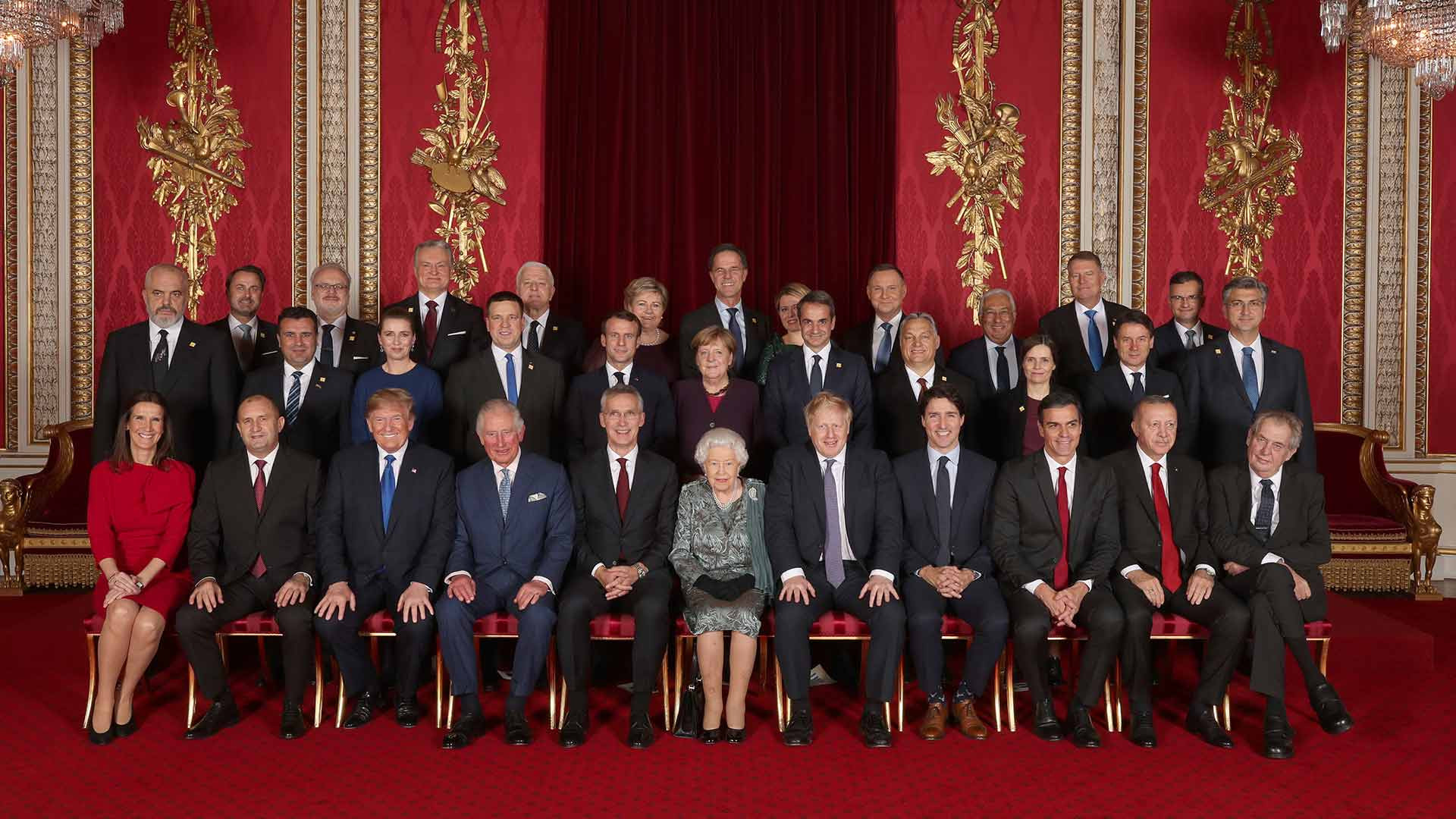 Leaders of Nato alliance countries, and its secretary general, join Queen Elizabeth II and the Prince of Wales for a group picture to mark 70 years of the alliance. (Photo: CGTN)

Trump has long complained about amount that the United States contributes to NATO. In 2019, it was the highest contributor at $730 billion. 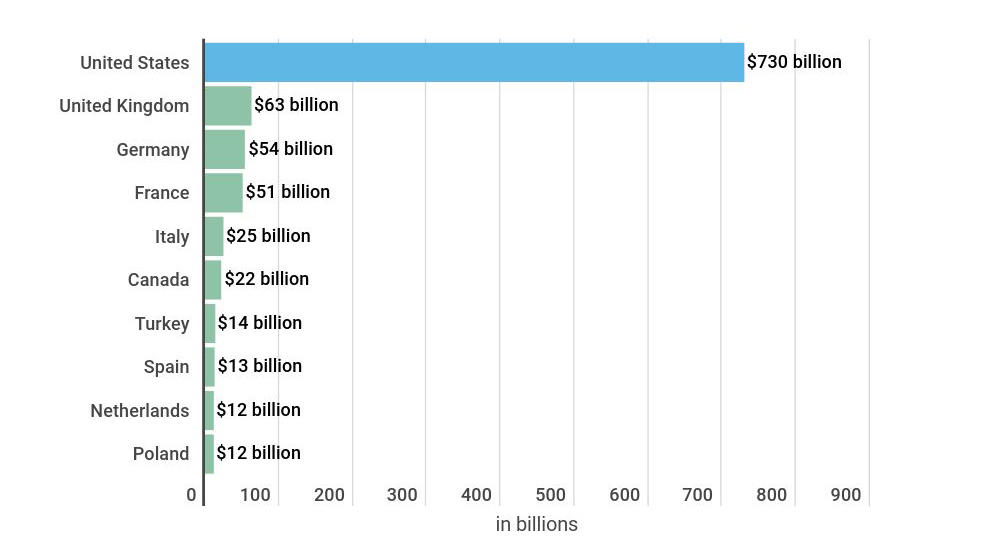 The U.S. will go from contributing 22% of NATO's budget to 16%, CNN and The Hill reported.

It's a symbolic move since NATO's current budget is only $2.5 billion.

NATO members have agreed to pledge 2% of their GDP to their defense budgets. Only 8 of the 29 members met that goal, The Hill reported.

After the United States, the United Kingdom has the second most expenditures at $63 billion.

It is followed by Germany at $54 billion. 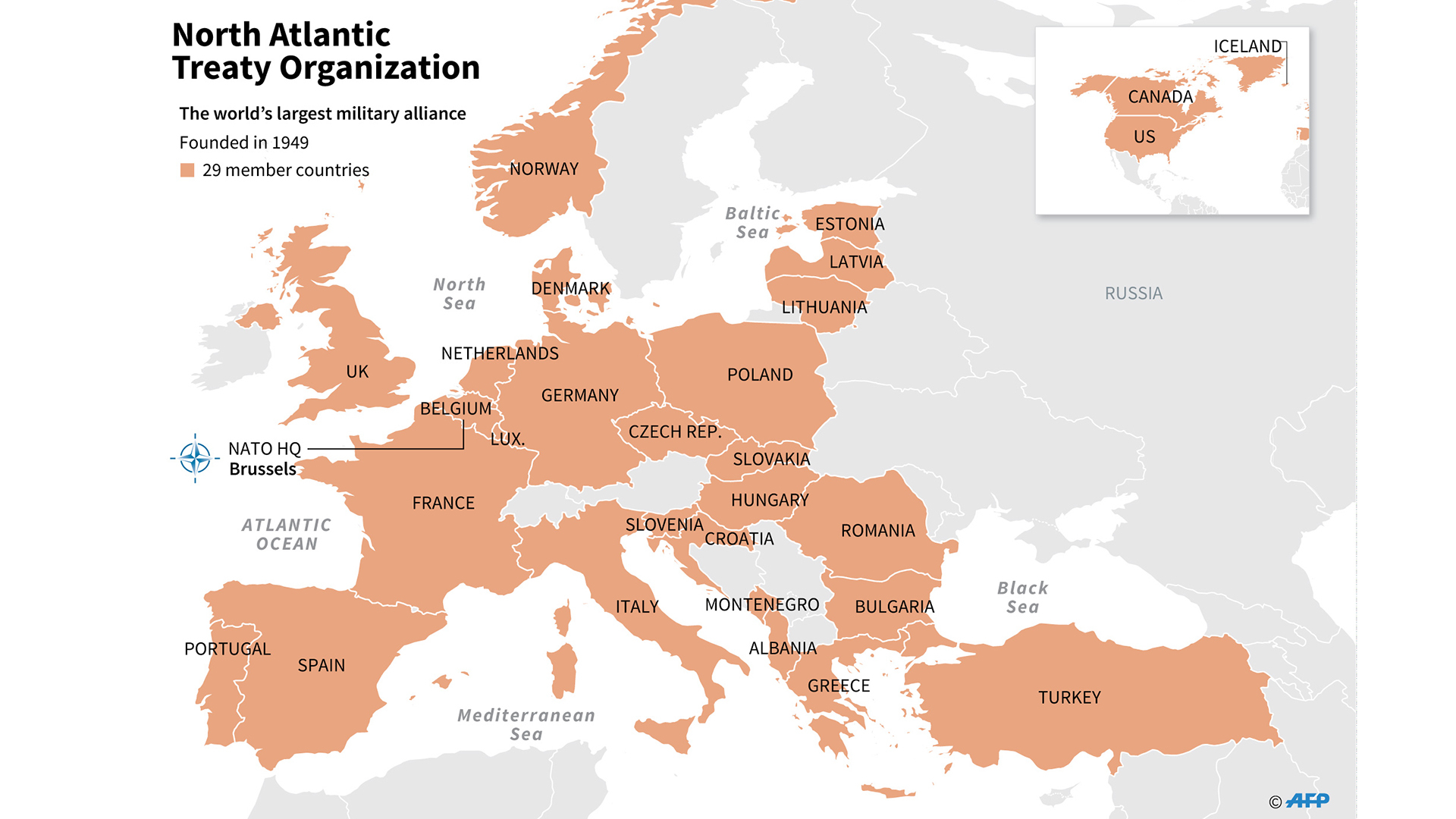