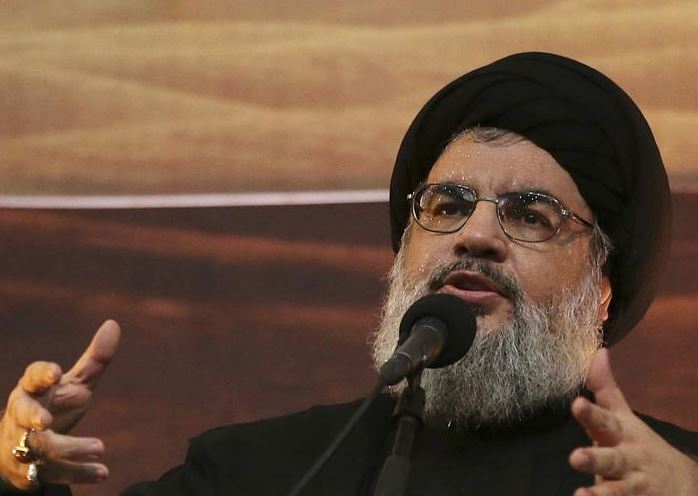 "If Israel enters the Lebanese territories, its troops will be destroyed live on television in front of the whole world," Nasrallah said in a speech marking the 13th anniversary of the end of the Israel-Hezbollah war in 2006.

He said that Hezbollah has gained much experience in the past years through training and established an advanced defense system to defend itself and adopt military strategies to protect Lebanon's wealth and territories.

The Hezbollah's leader also warned that any war started by the United States against Iran will lead to destruction of the whole region.

Israel and Hezbollah fought a 34-day war in 2006 which ended in a UN-brokered cease-fire.