Hezbollah says launches rockets into Israel in retaliation for airstrikes 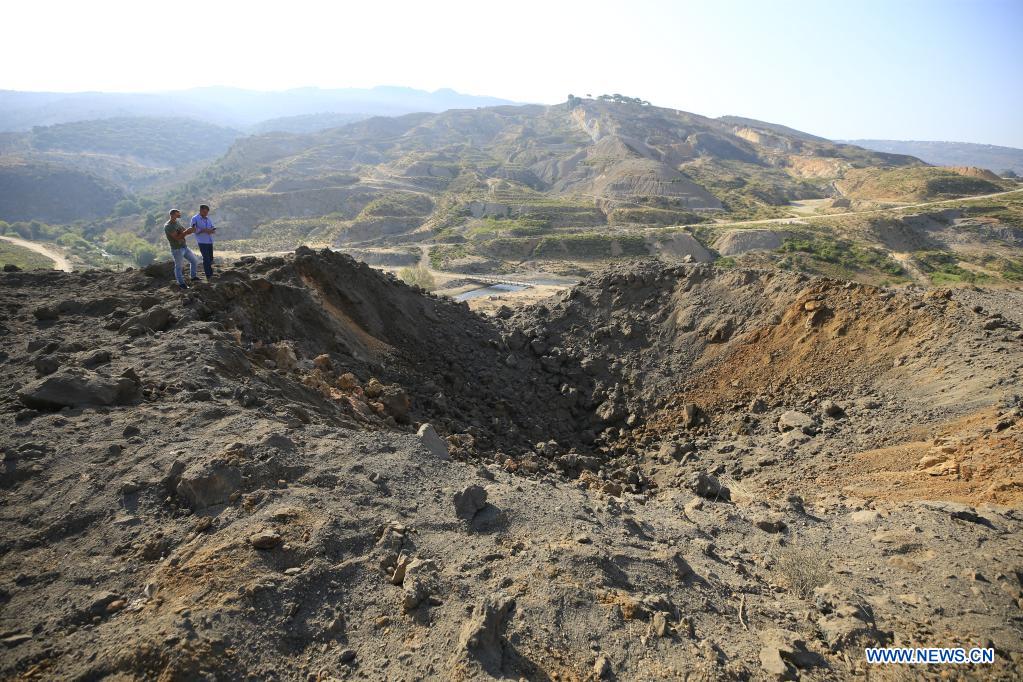 BEIRUT, Aug. 6 (Xinhua) -- Lebanon's Hezbollah announced on Friday that it has launched tens of rockets, attacking Israeli targets in retaliation for Israeli airstrikes a day earlier.