TOKYO, July 10 (Xinhua) -- The Fukuoka High Court on Wednesday upheld a decision by a lower court rejecting an injunction request by local residents to halt the operation of two reactors at a nuclear facility in Saga Prefecture, southwestern Japan. 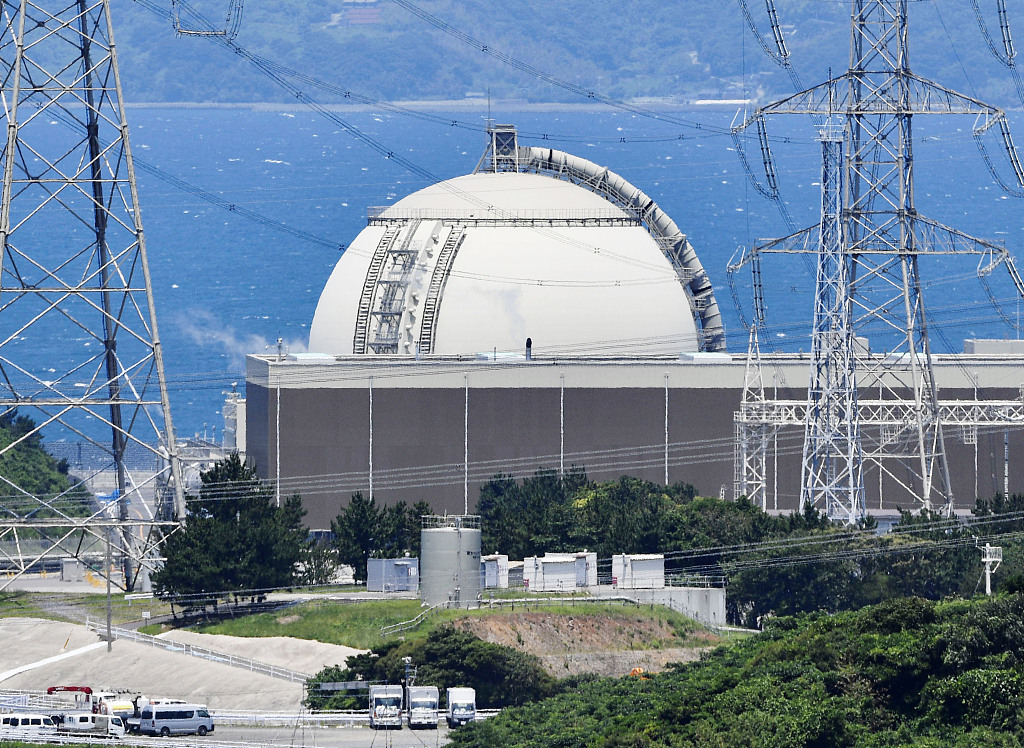 The initial decision made by the Saga District Court in 2017, was appealed by around 170 residents who were seeking to halt the operation of two of the reactors at Kyushu Electric Power Co.'s Genkai nuclear power plant.

The appeal was based on the residents believing that Kyushu Electric Power Co. had not fully considered safety aspects related to seismic events and aged piping.

They also argued that a large volcanic event occurring at Mt. Aso in neighboring Kumamoto Prefecture could pose a serious threat to the reactors.

Kyushu Electric Power Co. said necessary scientific measures had been taken to predict seismic events and the reactors' piping was being renewed as necessary.

"I cannot recognize that the nuclear reactor facility lacks safety features and there are specific risks that could result in serious damage," said Presiding Judge Noriyuki Yamanouchi on Wednesday.