High gas and electricity costs pose an imminent threat to thousands of EU firms and Brussels must act quickly to soften the blow, the Confederation of European Business said Thursday. 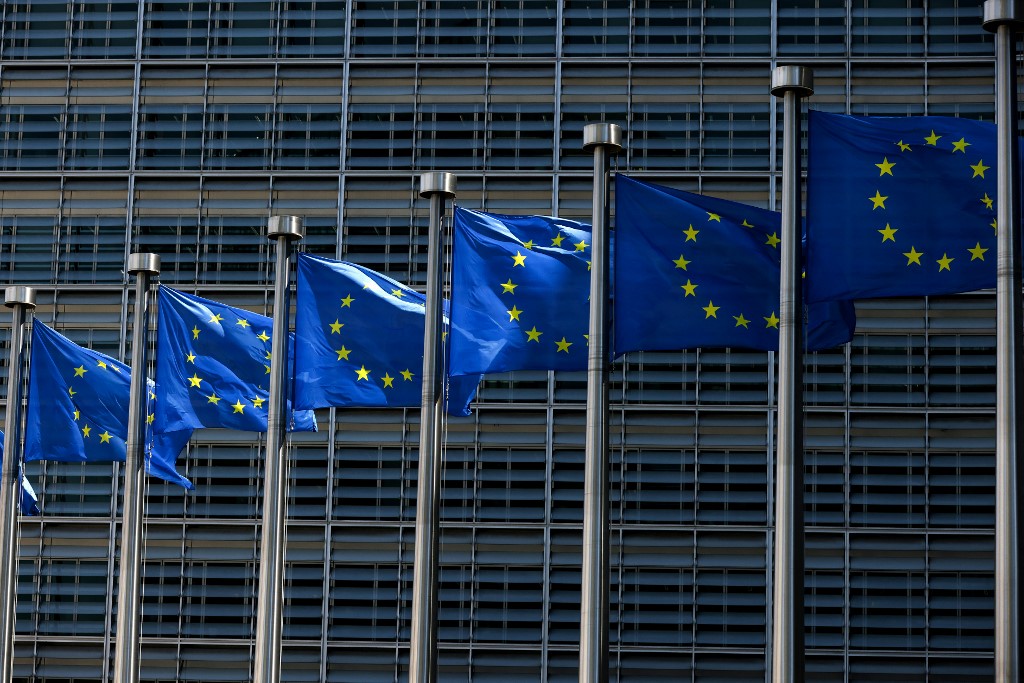 "The current state of high gas and electricity prices bears the imminent risk of production losses and shutdowns of thousands of European companies," the business lobby wrote in an open letter to EU chief Ursula von der Leyen.