SEOUL, Jan. 15 (Xinhua) -- High-level talks between the Democratic People's Republic of Korea (DPRK) and the United States were expected to be held in Washington this week to discuss the second DPRK-US summit, Yonhap news agency reported Tuesday citing diplomatic sources. 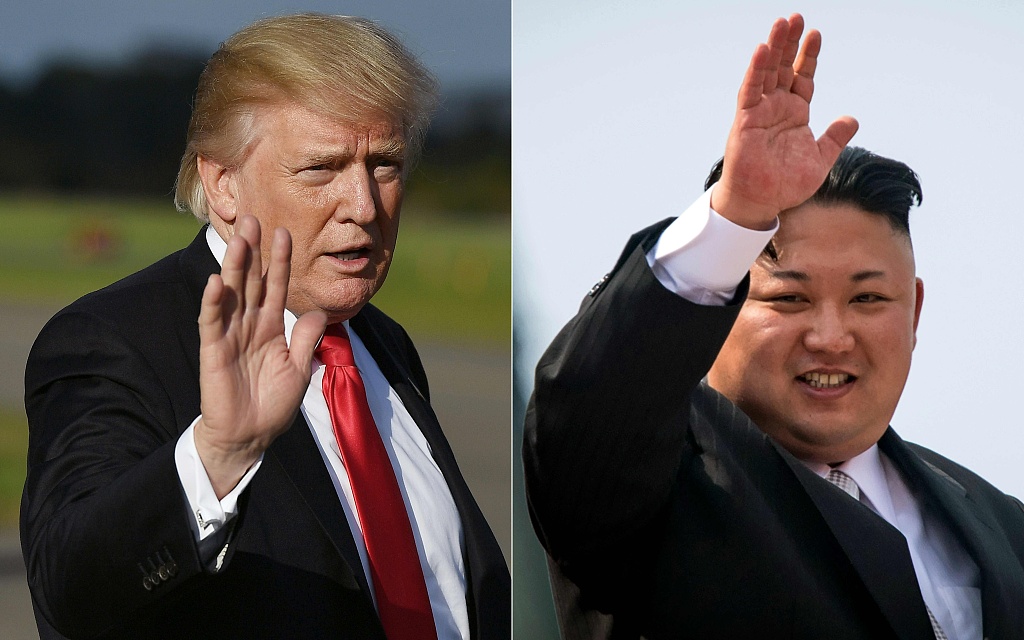 The unnamed diplomatic source was quoted as saying it was known that Pyongyang and Washington were in talks to hold a senior-level dialogue, noting that given the US Secretary of State Mike Pompeo's schedule, the possible date for the high-level talks would be from Thursday to Friday.

Pompeo reportedly cut short his Middle East trip for a family funeral. He was forecast to attend the Global Chiefs of Mission Conference scheduled for Wednesday to Thursday in Washington D.C.

Yonhap estimated that there was a possibility for Kim Yong Chol, vice chairman of the DPRK's ruling Workers' Party of Korea (WPK) Central Committee, to visit Washington from Thursday to Friday to discuss with Pompeo the date and venue for the second summit between top DPRK leader Kim Jong Un and US President Donald Trump.

Kim and Trump already expressed their willingness to meet again after holding the first-ever DPRK-US summit in Singapore in June last year.

Pompeo and his DPRK counterpart were supposed to hold a meeting in New York in November last year, but it was cancelled at the last minute.