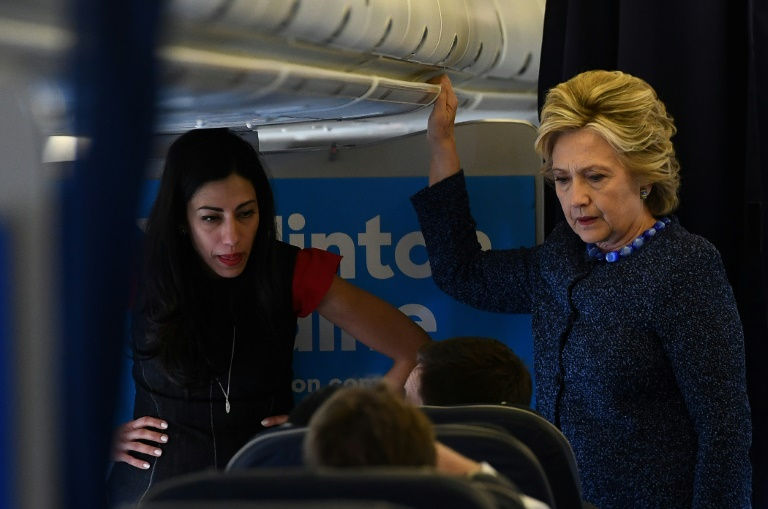 Hillary Clinton got a reminder that exactly one year ago, then FBI director James Comey said he was re-opening a probe into her emails.

"Oh is that today?" the former Democratic presidential candidate quipped on Twitter late Saturday, in response to a post by election forecaster Nate Silver who noted the anniversary of Comey's move and said it was "probably decisive" in last year's White House race.

Comey shocked the country when he informed Congress on October 28, 2016 that he was reopening an FBI investigation into Clinton's unauthorized use of a private email server as secretary of state, months after declaring the probe found no evidence of criminal wrongdoing.

The about-turn just days before the election followed the discovery of missing Clinton emails with classified material on the laptop of a former congressman.

Clinton has called Comey's move a major factor in her loss to Donald Trump, saying: "If the election had been on October 27, I'd be your president."

But Comey has said it was the right choice and he would do it again if he had to.