WORLD Historic Berlin airport could close for good in June

Historic Berlin airport could close for good in June

Berlin's main international airport, cramped but ultra-convenient Tegel, will be mothballed on June 15 due to the coronavirus outbreak and is unlikely to ever reopen, the city government said Wednesday. 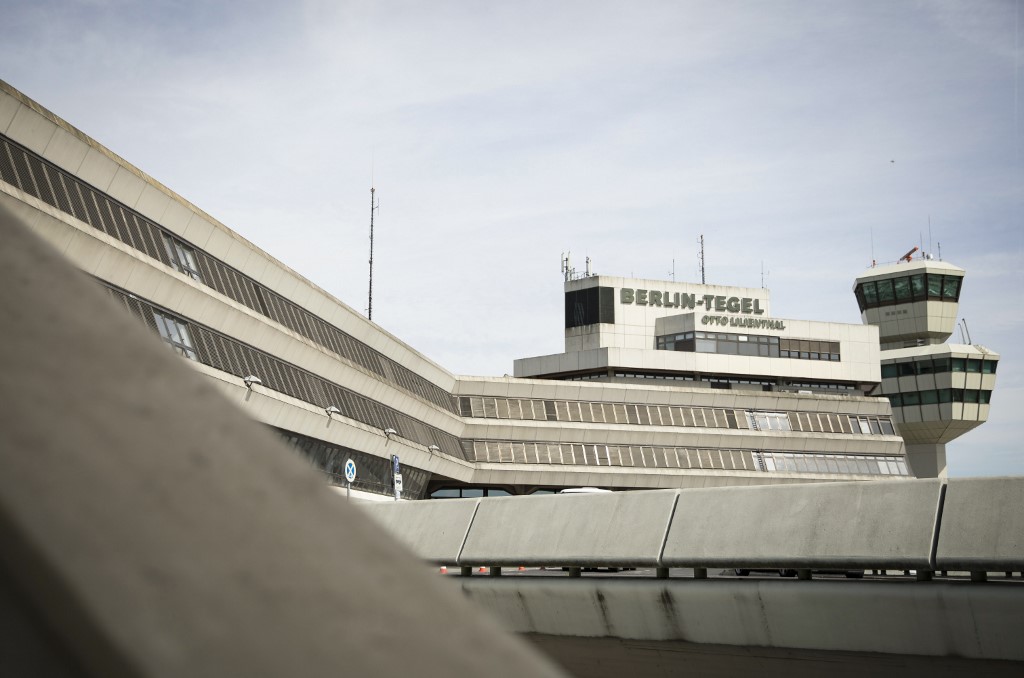 As the German capital plans to inaugurate a new airport just outside the city limits in October after a nearly decade-long delay, the consortium running the regional airfields voted to shut Tegel for two months owing to low demand during the pandemic.

"We have a temporary operations stop with the option to reopen if necessary. Whether that will happen, I can't say," Berlin government spokeswoman Eva Henkel told AFP.

Officials had previously expressed doubts whether any flights will take off after mid-June from the beloved facility, with its iconic hexagon shape and highly unusual proximity to the city centre.

Berlin's new international airport known as BER is set to open on October 31, 2020, after repeated postponements owing to structural problems and corruption.

The airport was planned in the 1990s and construction began in 2006.

It was originally to open in 2011 but the date has been repeatedly pushed back over a series of issues, including fire safety.

The airport is intended to replace Berlin's two existing airports -- Tegel and Schoenefeld.

Tegel was scheduled to close in November but the devastating impact of coronavirus on travel has seen the need for its continued operation diminish.

"Its old levels of traffic will surely not be reached again," Henkel said, adding that any decision about reopening the facility would be taken on the basis of data about demand for flights.

Currently only 2,000 air passengers per day are being processed through Schoenefeld and Tegel -- down from 100,000 before the pandemic, according to the daily Tagesspiegel.

Engelbert Luetke-Daldrup, chief executive of the Flughafen Berlin Brandenburg group, had said earlier this month that it would be justified to reopen Tegel if the number of daily passengers reached 50,000.

"But frankly I'm not optimistic that we'll have 50,000 travellers (a day) in the next few months," he said.

As the popularity of Berlin as a tourist mecca exploded in recent years, Tegel was often bursting at the seams with an overcrowded main terminal and provisional outbuildings handling the overflow.

German workers together with American and French allies managed to throw together Tegel airport in the northwest of the city in just 90 days during the Soviet blockade in 1948-49.

It supported the Allies' Airlift operation that kept West Berlin supplied with food and other essentials throughout the lockdown, complementing pre-war Tempelhof airport in the south.

Closed in 2008, Tempelhof has become a public park.