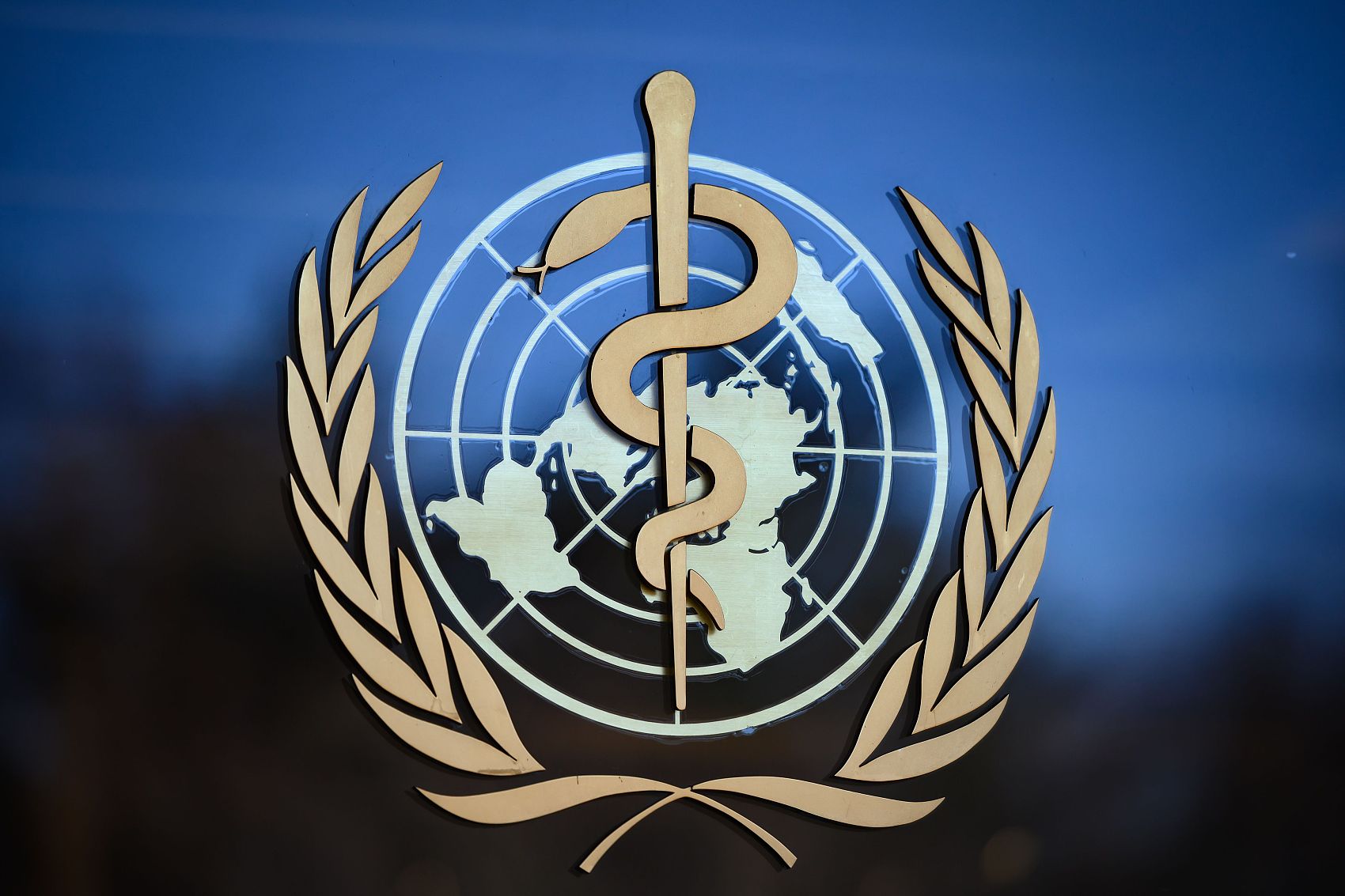 HIV is a "significant" risk factor for severe Covid-19, the World Health Organization said in research published on Thursday that showed a major increase in deaths among patients who have the virus that causes AIDS and are also hospitalised with Covid-19.

There are more than 37 million people known to be living with HIV globally, and up to 45 million have died from the virus since the start of the AIDS pandemic.

Previous studies had failed to establish a clear link between HIV and a higher likelihood of Covid-19 severe illness and death, given that many patients also suffer from additional health complications such as high blood pressure or obesity.

Researchers analysed data on more than 15,500 people living with HIV who were hospitalised for Covid-19.

The average age of patients was 45.5 years and more than a third had severe or critical Covid-19.

Ninety-two percent had received anti-retroviral therapy prior to hospitalisation.

Among patients for whom an outcome was recorded, 23 percent died in hospital.

"HIV appears to be a significant independent risk factor for severe or critical illness at hospital admission and in-hospital mortality," said authors of the study, which was released during the 11th annual International AIDS Society (IAS) Conference on HIV Science.

"The global community must do more to ensure immediate vaccine supply to countries with high HIV disease prevalence," said Kamarulzaman.

"It is unacceptable that as of today, less than three percent of the entire African continent has received a single dose of the vaccine, and less than 1.5 percent have received both doses."

The United Nations' UNAIDS programme said on Wednesday that the pandemic had severely disrupted HIV diagnosis and treatment services.

In some regions of South Africa, HIV testing fell nearly 50 percent during the first lockdown in April 2020 as more than 28,000 health workers were shifted from HIV programmes to Covid-19 screening.

"Rich countries in Europe are preparing to enjoy the summer as their populations have easy access to COVID-19 vaccines, while the global South is in crisis," said Winnie Byanyima, UNAIDS executive director.

"We have failed to learn the lessons of HIV, when millions were denied life-saving medicines and died because of inequalities in access. This is totally unacceptable."