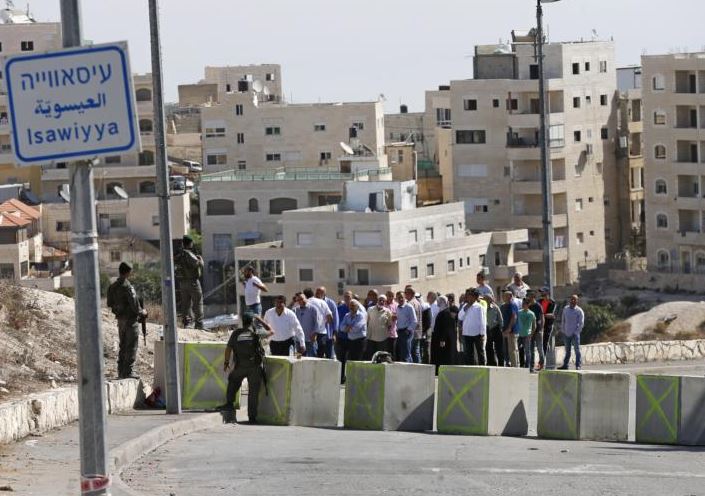 Palestinian analysts told Xinhua that the question of holding the legislative and the presidential elections in the Palestinian territories "has been gaining political dimensions either internally or on the level of relationship with Israel."

The elections "are very important for us to complete our legislative institutions and should take place in Jerusalem, the West Bank, and the Gaza Strip," Palestinian President Mahmoud Abbas told Fatah movement's Revolutionary Council during a meeting in the West Bank city of Ramallah.

The analysts believe that Abbas wants to hold the elections, with the participation of 400,000 Palestinians living in Jerusalem, as a political challenge against US President Donald Trump's declaration at the end of 2017 that the city is the capital of the state of Israel.

He clarified that the Palestinians "are struggling against the risk of ending the unity of their legal representation in Jerusalem as part of the US peace plan," better known as the "Deal of the Century."

During the speech he addressed before the United Nations General Assembly on Sept. 26, Abbas said that when he got back to Ramallah, he would call for holding the general elections in the Palestinian territories.

In October, the president assigned Hana Nasser, chairman of the Central Elections Commission (CEC) to start preparing for the elections and consult with all Palestinian factions and political powers, including Islamic Hamas movement, which has been ruling the Gaza Strip since 2007.

Over the past couple of months, Nasser held marathon dialogues and agreed with the concerned parties on holding legislative elections which would be followed by presidential elections after a few months.

Last week, Nasser addressed a letter to President Abbas informing him that the Palestinian political parties and factions, including the Hamas movement, accepted to join the general elections.

Member of Fatah movement's Central Committee Hussein al-Sheikh has earlier announced that the Palestinian Authority (PA) had officially requested from Israel to give it permission to hold the general elections in East Jerusalem and allow its residents to run and vote for the elections. So far, the PA hasn't received any Israeli responses.

The Palestinians in the West Bank, the Gaza Strip and in East Jerusalem participated in all the legislative and presidential elections held since 1996.

Hani Habib, a Gaza-based political analyst said that "it must be put in consideration over to what extent Israel would agree to hold the elections in East Jerusalem this time as it happened in the previous ones."

"The US declaration of Jerusalem as the capital of Israel might be an obstacle for holding the elections in the eastern part of the city," said Habib.

According to CEC, the number of Palestinians, who have the right to vote in East Jerusalem, only has reached 75,401.

"I don't expect that Israel would accept holding the legislative elections in East Jerusalem soon because there is a transitional Israeli government that will be changed when the parliamentary elections are held for the third time in Israel on March 2020," said Habib.

Palestinian officials who held a series of meetings with international delegations stressed the necessity of the world's countries' intervention, mainly the European Union, to exert pressure on Israel to agree on holding the elections in the eastern part of the city.

In the meanwhile, issuing a presidential decree to set up a date for holding the elections has become an internal Palestinian demand from both Abbas and his Fatah movement, where rival Hamas has been pressuring on Abbas not to wait for an Israeli position.

Hamas declared in a statement, that "there are no elections without Jerusalem, and this is a right and a steadfast national position that cannot be relinquished."